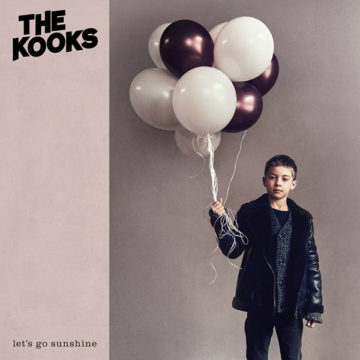 The Kooks have done it again with their fifth studio album, Let’s Go Sunshine. The band has been together since the early 2000s, so they are no stranger to the music scene. Over the years, they have acquired more than one billion music streams. This new album features many familiar sounds, but also integrates some unique and advanced ones.

The song, “Chickenbone,” is the one that takes the cake. It is a perfect representation of this album and The Kooks’ simplified sound. “Pamela,” is a stand out song. From the guitar solo to the rock inflections, this song will be phenomenal when performed live. On the other hand, “Honeybee,” is a short but sweet love song.

To sum it up, Let’s Go Sunshine is a praiseworthy album. In the wake of the four-year anticipation for its release, fans will be pleased. It tells stories of heartbreak but follows with ones of hope. After listening to this album numerous times, it has earned its permanent spot in my shuffle.

Drayton is a college student from North Carolina with aspirations to work in the music industry. She enjoys photography, concerts, and discovering new music. Concert photography is her passion because it combines her favorite hobbies. She likes all genres of music, but her favorites are alternative and indie rock.
RELATED ARTICLES
album reviewalbum reviewssony music
8.0