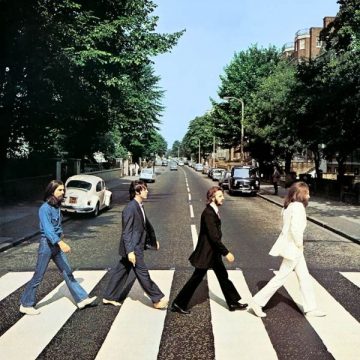 For most millennials discovering the Beatles music for the first time, it was through their parent’s CD or, if they were lucky, vinyl collection. Depending on the pressings, (the originals, specifically U.K. versions, being extremely rare), the most commonly available were the nearly unlistenable 1987 mixes. While still in its infancy, the digital mastering done was nothing short of an abortion to perhaps the greatest discography known to mankind. 22 years later, the albums finally got around to releasing a more enjoyable listening experience, however the albums were inconsistent in the mastering, specifically the Beatles swan song, Abbey Road.

Finally, five decades since its original release, they have got it right.

Giles Martin, son of original producer/Beatles mastermind, George Martin, breathes new life into these 50-year-old tracks. For those who are used to the 2009 or the dreadful 1987 mixes, you’re in for a delightful surprise. This is Abbey Road for the 21st century and it is nothing short of astonishing.

Abbey Road has always been more on the trebly side but Martin brings out the bass and evens out the mid-range. From the opening notes of “Come Together” it’s clear that this is an all-encompassing mix. Martin is not fucking around here. The guitars are bigger, the bass heavier, the snare is snappier and the vocals are crystal clear. One listen to McCartney’s “Oh! Darling” is enough to send shivers down your spin. You’re transported back to 1969 listening to him live through the Abbey Road Studio monitors. 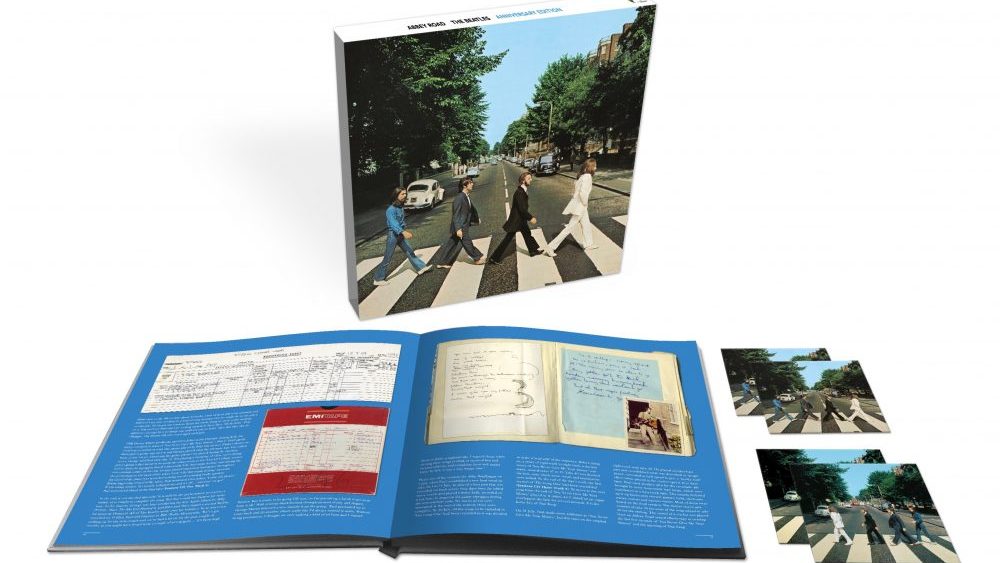 The synthesizer on “Octopus’s’ Garden” and “Here Comes the Sun” have been brought up considerably in the mix and add denseness to these melodies, while the trashy guitar solos on “The End” dominate more than ever. With the original master, all three guitars are mixed to dead centre and are somewhat lost. On the remix, Paul is mixed on the left, George on the right, and John in the middle. A subtle change yet it lets these three biting guitars cut through the mix.

The bonus material is also extraordinary and a soaking wet dream to any Beatles fanatic. While not in the same tier as the 2018 White Album supplements’, Giles Martin has certainly dug up some delightful ditties for the two bonus discs.

McCartney’s “Goodbye (Home Demo)” is a lush acoustic track that sounds as if it were taken straight from the Esher Demos. Harrison’s “Something (Studio Demo)” is also another highlight, as we can hear just how raw this ballad sounded in its infancy. The stripped-down version of “The Ballad of John and Yoko” may be even better than the 1969 single release. Ditching the chirpy electric guitar fills, the acoustic and heavy drum beat sound incredibly primal together and bring out Lennon’s nasally snarl.

Like a fine red wine, this remix is bold and full-bodied. You hear everything that you are supposed to and the mid-range has been fantastically applied to this notoriously bright-sounding album. This, millennials, is how Abbey Road was meant sound.

As a child growing up in the suburbs, Ryan found music as a way to soothe his boredom. After first hearing AC/DC at the age of 10, he was hooked on music. Tracing its roots to the ‘50s, he became obsessed with Elvis, Buddy Holly and Chuck Berry. Somehow that led to grunge, then psych-rock, then jazz, etc. The list goes on and on and his collection of vinyl records continues to grow.
RELATED ARTICLES
abbey roadalbum reviewalbum reviews