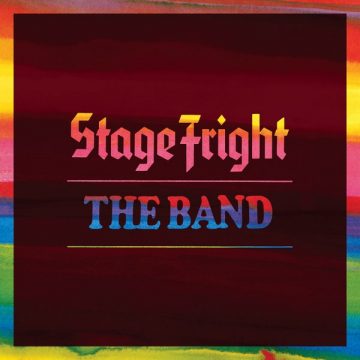 The latest reissue from The Band Stage Fright, is a prime example of many things. Firstly, it is example of an album that was unjustly quite down-rated by critics when it was first released. When it came out, the brilliance of their first two albums cast a huge shadow over it. It didn’t matter that the guys were at their instrumental and vocal prime, and that their songwriting still hadn’t diminished one iota compared to the group’s first two all-time classics.

But, as the time passed, Stage Fright began to gain in stature, getting one of a classic that it really was. Let alone the fact that as far as studio albums went, things started going downward for The Band from then on. First slowly, then a bit more rapidly. 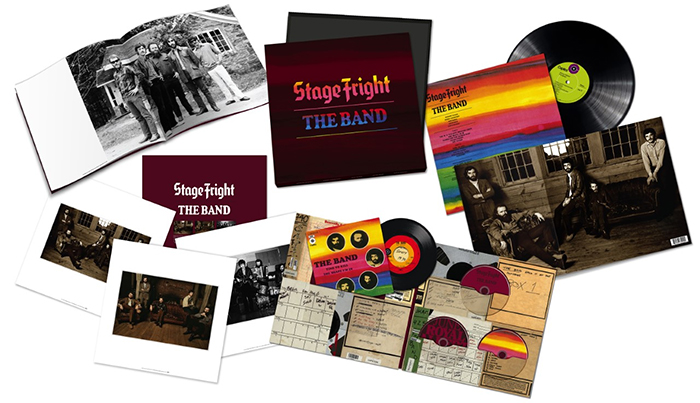 Still, at the time Stage Fright was released, The Band was also at its prime as a live group, probably one of the best there was in modern music, both then and now.  The proof is right here in this 50th Anniversary reissue that includes two live recordings, depending which format you choose. The main attraction is the live recording from Royal Albert Hall from June 1971. The digital edition also includes Calgary Hotel Room Recordings from 1970. Formally, not a live recording, but more a set of live demos that are worth more than one listen nonetheless.

A timely, excellent reissue that should give Stage Fright the rightful stature it deserves.

Formerly a lot of things, including a journalist and a translator, currently a freelance writer living in The Netherlands.
RELATED ARTICLES
album reviewalbum reviewscapitol records
8.0