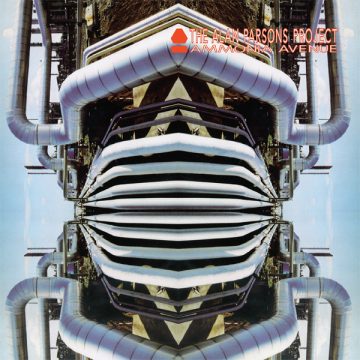 Nostalgia is a funny thing, especially when it comes to commercial radio. Ammonia Avenue, by The Alan Parsons Project was a big album when it was originally released in 1984. This was Alan Parsons and Eric Woolfson’s seventh album under the name The Alan Parsons Project and was the follow up to their massive Eye In The Sky. But Ammonia Avenue made its own mark. It made the top 20 and had three major hit singles, “Don’t Answer Me”, “Prime Time” and “You Don’t Believe”. It was one of their most successful albums, and yet it does not seem to get the same attention as other songs and albums by the band. Hopefully, this new deluxe box set will change that.

The theme of Ammonia Avenue is the general public’s misunderstanding of science and technology and the original album stands up as strongly today as it did when it was first released, both musically and lyrically. The 2020 remasters sound very crisp and fresh. Parsons deserves a great deal of credit for the work he has done remastering the album. The songs have not been remixed, but you will notice little things here and there that maybe you didn’t notice before. “One Good Reason” is one track that has benefited as it sounds fantastic. 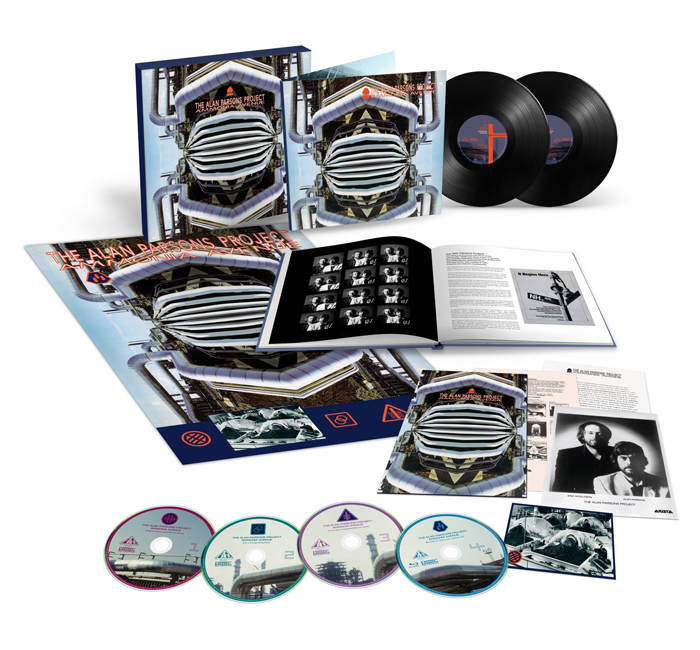 Although fans of the album will love the remaster, the bonus material may be the drawing card. Ammonia Avenue has been rereleased in the past with bonus tracks, but this deluxe version is something very special. Two and a half CDs worth of music, much of which has never been heard before. The songs are unfinished demos, demos, and works in progress, but they are still very interesting and shine a little light on Woolfson’s creative process. Although there is nothing earth-shattering here, it still makes for a fascinating listening experience.

The box set itself is a work of art, and includes a beautiful book, a poster, and a replica of a press kit. Fans will enjoy seeing how the album was promoted, and again the attention given to the project as a whole. The Alan Parsons Project never scrimped on the quality of music or packaging and Ammonia Avenue is no exception. For my money, the Blu-Ray included is especially a welcome addition, given the 5.1 treatment the remasters are given but also the inclusion of the brilliant video for “Don’t Answer Me”, that stood out then and stands out now.

Although I don’t hear this album on the radio as much as I should, and maybe, over time, Ammonia Avenue  has been a little adrift, it is certainly nice to have it back. This is a classic album that deserves your attention and is the perfect companion and soundtrack to the craziness of the world today.