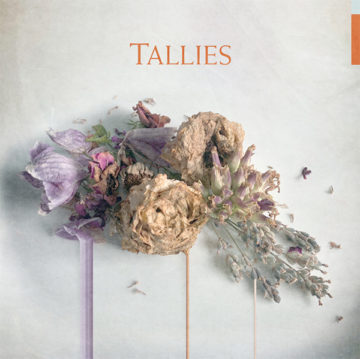 Toronto’s Tallies have released their new self-titled album. It is the second album for this late-80’s influenced indie pop band, led by singer-guitarist Sarah Cogan and guitarist Dylan Franklin.

The 11 tracks are a combination of upbeat drum beats by Cian O’Neill and melodic spiritual and soothing voices. “Trouble”, the first song on the album has a joyful and exhilarating vibe. “Mother” however stood out to me with Stephen Pitman’s magnificent talent on the bass. But the best thing about this album is not only the overall upbeat mood, and the slow and relaxing songs, such as “Giving up” and “Beat the heart. This album is a must-listen.