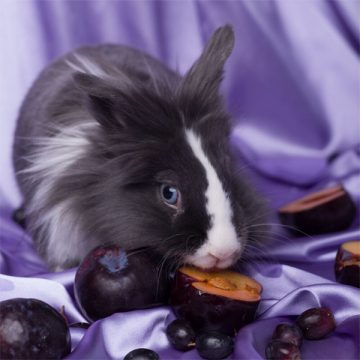 A three-piece band hailing from Boston, Slothrust is a band finding their feet. They consider themselves a garage/alternative band, but personally, I’d put them more in the mainstream rock category. The musicianship is tight, the guitar instrumentation is strong and on the mark. Their 2018 release The Pact garnered favourable acclaim from a wide range of major media outlets. Now, their latest foothold effort, Peach, has been released through Dangerbird Records and it’s a wonderful window into where the band is aiming their versatility and style.

This three-track EP keeps the energy running, with the live version of “On My Mind” being one I’m not sure was really needed. However with the acoustic version of “Peach” they shine, so two solid tracks out of three isn’t bad.

More power to you, Slothrust. I will continue to watch for what you are doing and I wish you well.