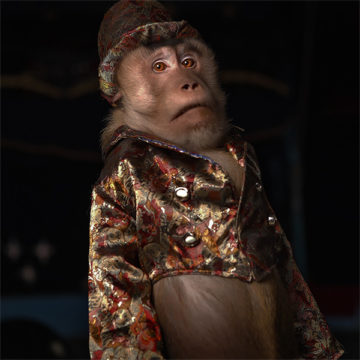 ShapeShiftingAliens is a Swedish duo, consisting of J.P Cléve on vocals and Niklas Rundquist providing the music. Although this is their debut album, they have worked together in the past, and were once known as Brainshadow.  ShapeShiftingAliens is their debut album under this moniker, and it is an impressive debut. Some of the songs have been released as singles, but when all the tracks are pulled together, they form a strong, cohesive album.

ShapeShiftingAliens is a textured electronic pop album. That is not to say that this is a dance or light  album, quite the opposite. It is much more complicated than that. They have incorporated a great deal of sound and noises into their music. It is electronic music with strong melodies, beautiful blended vocals and perfect song structures. The music flows out of the speakers and gets imbedded into your ear and stays there.

The album kicks off with “The Core”, an atmospheric piece of electronica. “What is this place, where am I” asks Cléve before diving in to “Fade Away”. Not sure what the place is, and we are not sure where we are but we do know that we are along for the ride and are rewarded for the journey. As we travel with ShapeShiftingAliens we shapeshift with them in and out of worlds full of wonder and sometimes fear.

That is the beauty of ShapeShiftingAliens, as you listen, you are never sure where the duo are going to take you, but what you do know is it is worth the ride. Lyrically the album’s theme seems to be based around alienation, and they express themselves quite wonderfully. Songs like “Stay” and “Time For Change” have accessible melodies while at the same time.

Born and raised in Whitby, Aaron discovered music through his love of The Beatles. This led to a career in radio, writing for various publications, and ultimately a radio show about The Beatles (Beatles Universe), which ran for over four years. When not immersed in music, Aaron enjoys spending time with the loves of his life -- his wife Andrea, and daughters Emily and Linda (all of whom have an intense love of music too).
RELATED ARTICLES
album reviewalbum reviewsshapeshiftingaliens
10