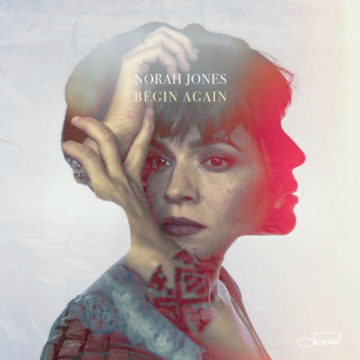 Norah Jones just released her seventh studio album, Begin Again. Jones is a nine-time Grammy award-winning artist that is known for her sultry vocals and jazz lounge piano sound. Since the release of Jones’ first album in 2002, she has dipped her toes into other musical genres with each new album release. She has since explored the sounds of jazz, country, electronic and folk music – and has combined all of those sounds on Begin Again. This album is a small collection of seven songs that showcase her musical ability.

There is a country sound to the dreamy song, “Wintertime,” electronic beats with, “My Heart Is Full” and rhythmic drumming in, “Uh Oh.” Jones’ vocals, paired with the piano and horns, keep an underlying feel of her jazz roots throughout the album but each song stands on its own. Begin Again is available now; you can get it digitally as well as on CD and in vinyl format.