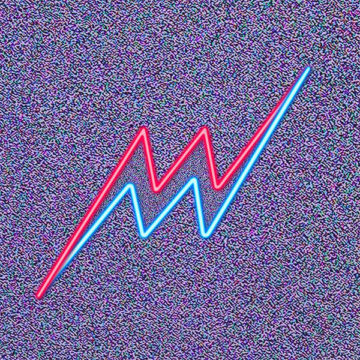 MONOWHALES new album Control Freak has officially hit the spotify playlists of the masses. They have a very interesting sound that is a beautiful blend of indie rock and pop stylings. This allows them to use catchy hooks to get one’s attention then roll into the meaningful lyrics of their verses. The group is composed of Sally Shaar on vocals, Zach Zanardo shredding guitar, Holly Jamieson tickling the ivories on keyboard, and Jordan Circosta keeping the rhythm on drums.

MONOWHALES has been on a very busy schedule of touring and self promoting due to the fact they have no label. For this release they focused more on song-craft than on their previous album. The work they put in is definitely heard on each cycle of the album. They use their musical ability to keep everything light enough for a general audience to catch on and sing along, but they also have layers to the music. It’s like an onion, the more layers that get peeled back the more distinct everything becomes. The group just has a feel to them that brings you back to listen again and again. If you’re a fan of indie, pop, or pop-punk stylings even, then MONOWHALES should be added to the circuit of music to rock out with. Be aware that the band might make a big splash in the coming years, especially if they continue their musical growth as they have been.

The Spill Magazine is a Toronto-based online publication dedicated to covering the independent music scene with a strong focus on our thriving hometown talent. Our writers bring you up-to-date news, in-depth features on musicians and reviews for the latest CD releases. We also travel to the front lines for all local festivals including Canadian Music Week and North by Northeast. Don’t forget to check out our Facebook and Twitter pages for all daily Spill updates.
RELATED ARTICLES
album reviewalbum reviewsmonowhales
9.0