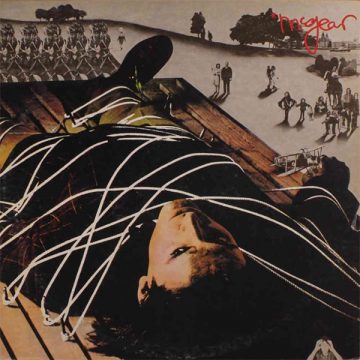 Mike McGear’s real name is Peter Michael McCartney, but goes by Mike McCartney. He is the younger brother of Paul McCartney. But he has had his own fame and successes, with Scaffold and later with the supergroup GRIMMS. By the 1980s, he became a very respected photographer.  In 1974, McGear had left both groups and did not really have any plans, so big brother suggested that he work on a solo single. That single (“Leave It”) evolved into the album McGear. As luck would have it McCartney and Wings and a number of famous friends (including Paddy Molony) went to work with McGear and the result was one stunning album.

For McCartney fans, it is sort of the missing link between Band On The Run and Venus And Mars. McCartney had a hand in writing or co-writing the majority of songs and produced the album. However, let us be clear, this is McGear’s album and for his fans, this was the album they had been expecting and waiting for. The album is full of Mcgear’s brilliant use of words and his ear for a strong melody. McGear came two years after his solo album, Woman (well worth searching out), and is his last full album to date. 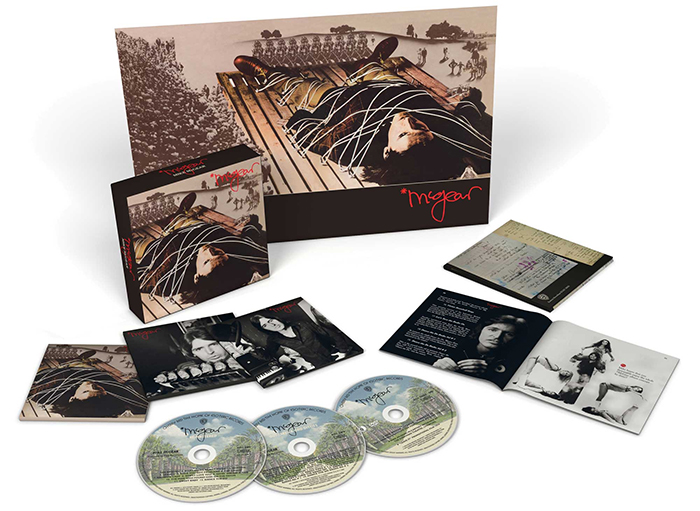 The album opens with a stunning cover of Roxy Music’s “Sea Breezes” and quite frankly gives Roxy a run for their money. McGear’s vocals sound fragile and vulnerable as the song begins, but gain a great deal of strength as the song plays on. A brilliant arrangement accompanies his vocals, and it is the perfect way to introduce the album. From there, we are introduced to characters (“Norton”), stories (“The Casket”, co-written by poet and former Scaffold member, Roger McGough) and incredible meditations (“The Man Who Found God On The Moon”, the album’s strongest song). There is some straight ahead rock ‘n’ roll (the album’s hit single, “Leave It”, which charted in the U.K and Europe) and some almost psychedelic rock (“Rainbow Lady”).

McGear has been in and out of print since it was first released in 1974, but here, it gets the deluxe treatment, and this is one album that is more than deserving of such care and treatment. The bonus material is a welcome addition. Included are singles and B-sides released at the same time (“Dance The Do” is wonderful) as well as some previously unreleased songs (the brilliant “Girls On The Avenue”). For Bonzo Dog Band fans, there is a great clip of Viv Stanshell singing, which is heartwarming to hear all these years later.

The DVD included also offers many treasures, certainly enough to keep fans glued to their TV set for quite some time. Overall, a beautifully assembled set to remind people of this fantastic album. McGear is an album that is a bit like a lost treasure. It’s re-release here reminds us of the brilliance of Mike McGear and how creative rock can be. It is an album with many twists and turns and each turn works and leads the listener  into many different lands of audible bliss.