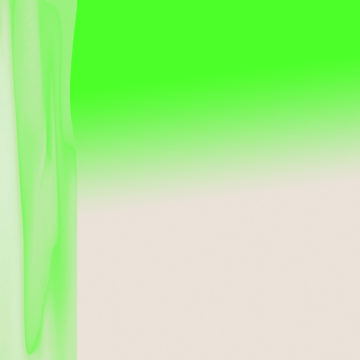 Danish pop band Lowly initially garnered attention with their dreamy debut Heba, and in their sophomore album on Bella Union, Hifalutin. They further define their sound with all the ethereal textures, vocal overlays, and wispy guitars one could want.

Opening the album, “go for a walk” reintroduces Lowly’s billowing and borderline anthemic cadence. As the song’s chorus continually builds, “go for a walk” is a thoroughly enveloping escapist theme that effectively continues the sound that Lowly introduced in their album while building upon its successes.

One of the most minimalist songs on the album, “i”, showcases Lowly’s ability to develop simple instrumentations and acts as a pleasant interlude. Lowly’s excellence in pop minimalism shines throughout Hifalutin as vocals and audio textures trade places within the mix.

Hifalutin is a delightful listen from start to finish and nicely showcases advances to Lowly’s production and songwriting.

I am an Edmonton based musicophile and photographer who loves experiencing music whether it's live or on my turntable. I play seven instruments and go to a lot of concerts.
RELATED ARTICLES
12:36album reviewalbum reviews