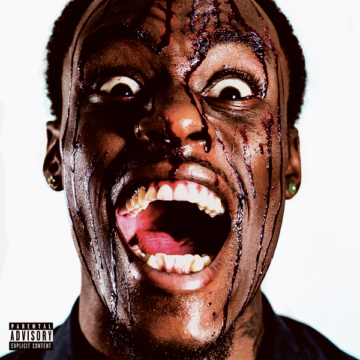 Jugger, who hails from Toronto, is an artist with a unique vibe to his music. He has a dark sound, with fairly simplistic one-liners, which he places throughout a track to create an aura. Due to this different approach, his songs come with a vibe rather than a story. One of my favourites on the album is ‘500 Horses’. This track is heavily inspired by dark trap, a sound that Travis Scott introduced to the mainstream and which is a staple for Killy, an artist who heavily co-signs Jugger. The executive producer of Psyco is WondaGurl, who has worked on numerous tracks from highly-touted artists such as Lil Uzi Vert, Travis Scott, Jay Z, Drake and Kanye West. Clearly, this high-profile producer sees promise in Jugger’s music. He offers something different from more traditional, mainstream artists. His creativity sets his music apart. Although some of the tracks may come off as abrasive and lack a clear direction, Jugger’s willingness to break traditional moulds will prevent him from getting lost in an ever-normalizing rap environment.