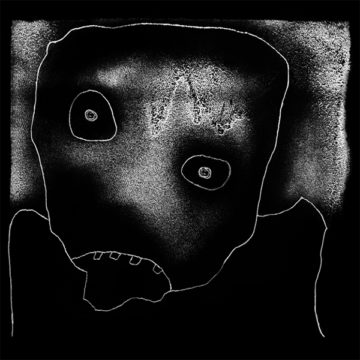 Echo Collective is a band based in Brussels, Belgium, formed by classically trained musicians Neil Leiter (viola) and Margaret Hermant (violin/harp). Recently they paired up with Erasure for the beautiful album, World Beyond. On this album, Echo Collective Plays Amnesiac, they have recorded their take on a classic album, Radiohead’s Amnesia, and I have to say, it is a brilliant album.

I will be honest, I was suspect upon approaching this album. How do you take an iconic album, such as Amnesiac and turn it into an classical themed instrumental album? For those of us of a certain age we may remember Hollyridge Strings taking on The Beatles (and releasing several albums) which was really muzak. This is NOT muzak, this is a reinterpretation. Echo Collective Plays Amnesiac is not merely an instrumental album, it is a complete interpretation. They have created a whole new album.

For example, listen to “I Might Be Wrong”. This  is a great version of the song and they turn the song on its side. Echo Collective takes it in different directions, without the vocals, and with their arrangements, the song is not as dark, and it allows one to get lost in the melody. It is easy to forget that Radiohead have written some very beautiful pieces. Echo Collective remind us by reinterpreting the songs through their own unique arrangements.

The album is easy to get lost in. It is not background music, it demands your attention. As with Erasure, they replace all electronic instruments with acoustic, traditional instruments, and in doing so the songs have a different life, not better, not worse, but different. It allows the listener to fill in spaces that were previously filled with electronic sounds and vocals. In this sense, it is easy to get lost in the music.

I don’t know how Radiohead fans will take to this. I have been listening to Radiohead since their first album and consider myself a fan, and I thoroughly enjoy Echo Collective Plays Amnesiac . I think it is interesting that this band is taking contemporary music and morphing it into classical. But remember, the music we consider as classical today was the contemporary music of the day. Echo Collective is continuing a tradition and they do it extremely well.

Echo Collective Plays Amnesiac is a stunning experimental album. There have been similar albums in the past, but where this stands out is in the incredibly stunning arrangements of these songs. I like the fact they have tackled Radiohead this time around and I look forward to future works from this talented band.