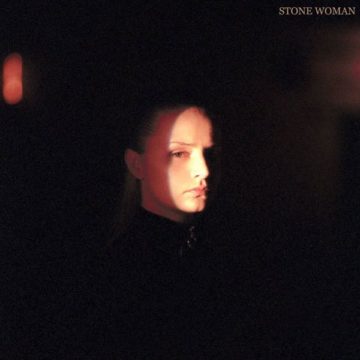 Coming 18 months after her critically acclaimed debut EP, CDW, Stone Woman is the latest instalment in Charlotte Day Wilson’s vision of modern soul. Featuring Wilson’s signature smooth vocals and laid back instrumentals, Stone Woman expands upon both CDW and Wilson’s collaborations with the likes of BADBADNOTGOOD and Daniel Caesar.

Within the titular opening track, “Stone Woman”, Wilson’s rich vocals soar effortlessly over a bed of chill electronic beats. While this song is quite minimalistic, it is a compelling track that effectively sets the tone for the rest of the EP.

A little further into the six-track EP, things sound a bit more familiar with “Doubt” and “Nothing New” exuding sounds and vibes reminiscent of 2016’s CDW. These songs meld mildly melancholy lyrics with refreshingly catchy refrains to channel the spirit of old-school R&B and soul while still leaving room for innovation.

With Wilson serving as vocalist, multi-instrumentalist, and producer, Stone Woman proves that Wilson is a soulful force to be reckoned with. The precision exercised throughout Stone Woman is exceptional. Every song’s use of layered vocals, gentle synths, and thumping basslines is intoxicating and intriguing.

Stone Woman is an excellent chapter in Charlotte Day Wilson’s exploration of modern soul music. It is a well-assembled EP that hopefully is merely a teaser for even more ambitious works to come.

I am an Edmonton based musicophile and photographer who loves experiencing music whether it's live or on my turntable. I play seven instruments and go to a lot of concerts.
RELATED ARTICLES
album reviewscharlotte day wilson
9.0