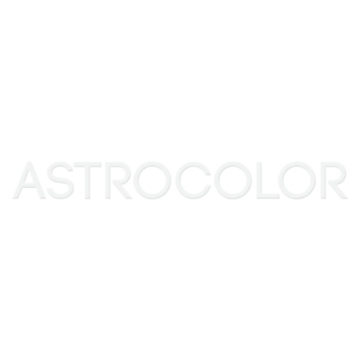 Hailing from Victoria, B.C, the electronic band Astrocolor have begun to make some very interesting and unique music, in contrast to their previously released and critically acclaimed Christmas album. This self-titled EP is a precursor to their debut album, which is expected in 2017. Their new music shows that their upcoming full-length album will be a welcome addition to any electronic music fan’s library.

The only problem with this release is the length. It is a short EP (only three songs), and it leaves us wanting more.

A lot of instrumental music serves as background, or soundtrack purposes; but this music is meant to be listened to, chilled out to, and/or moved by. For me, it is like listening to Eno’s foray into ‘dance’ music in the early ‘90s. Those CDs may have failed as ‘dance”, but they worked as albums. It is the same with Astrocolor: a great listening experience. Furthermore, the music conjures a feeling of nostalgia (think 90’s electronica) while still being ahead of the curve. Throw in some acid jazz (“Smell of Acid -Righteous Rainbows of Togetherness Remix”), and you get a general picture. Astrocolor have their own sound and their own music. They may wear their influences on their sleeves, but it is their own.

Now, about the name; come on guys, you are Canadian. Put the ‘u’ in “colour” and it will set you apart from all other bands who are trying to catch up with you.

Born and raised in Whitby, Aaron discovered music through his love of The Beatles. This led to a career in radio, writing for various publications, and ultimately a radio show about The Beatles (Beatles Universe), which ran for over four years. When not immersed in music, Aaron enjoys spending time with the loves of his life -- his wife Andrea, and daughters Emily and Linda (all of whom have an intense love of music too).
RELATED ARTICLES
album reviewslast gang records
8.0