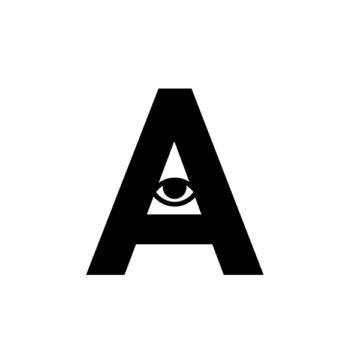 Toronto-based Analytica is two keyboard wizards, Gabe Knox and David Lush. These guys have studied, digested, and know 1980s synthpop and that knowledge is reflected in this, their debut EP.  Although High Bias is their debut EP, both have released music in solo projects (Gabe Knox and David Lush’s Memorex). For Analytica, the duo take the listener back in time, to a simpler era full of synths, great BPMs and the perfect vocals to accompany the songs. Look at the name of the EP, High Bias, I know I have many tapes in my collection with that byline.

The EP is comprised of four songs, one of which is an interesting cover. High Bias  features a cover of an obscure Depeche Mode song, written by Vince Clarke, which is one of the highlights of this EP. “Reason Man” was played by Depeche Mode during their 1980 tour, and rumour has it that a studio version was not released due to the political lyrics. I don’t know if that is true, but it is a terrific song, and one that would have fit nicely on Depeche Mode’s debut. It fits here as well. Analytica make it sound like was recorded in 1980, and that is quite an accomplishment in 2018. 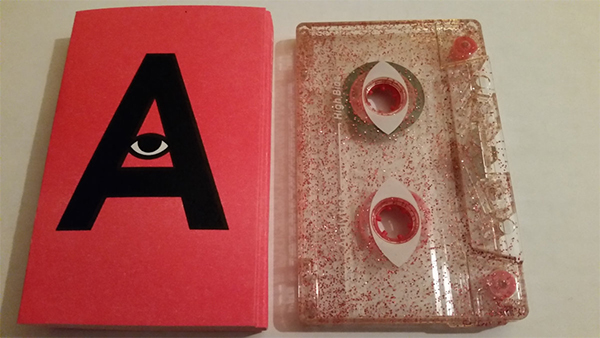 The songs are reminiscent of other bands. The opening song (“Blackwing”) could be a long lost Trans X/Rational Youth treasure. This is not a criticism. In fact, it is a compliment. What the listener gets is an instantly accessible song, full of so many hooks that the song lingers in your head long after it is finished. The same can be said about the other songs, not that they embrace the spirit of Rational Youth, but that they stay in your head.

Lyrically, the songs are interesting and there is a lot more there than perhaps the band will admit.

“Reptiles, birds, and mammals and the fishes in the sea/
They all look down at me.
I’ll synthesize revenge,
Avenge this indignity,”

they sing in the closing track, “King Lobster”. Quite clever and very expressive.

High Bias is a brilliant debut. My only issue with the EP is that it should have been pressed on 12-inch vinyl, like the 1980s. The cassette (which is extremely limited) is a nice touch, and well-designed, but this music is better suited for vinyl.