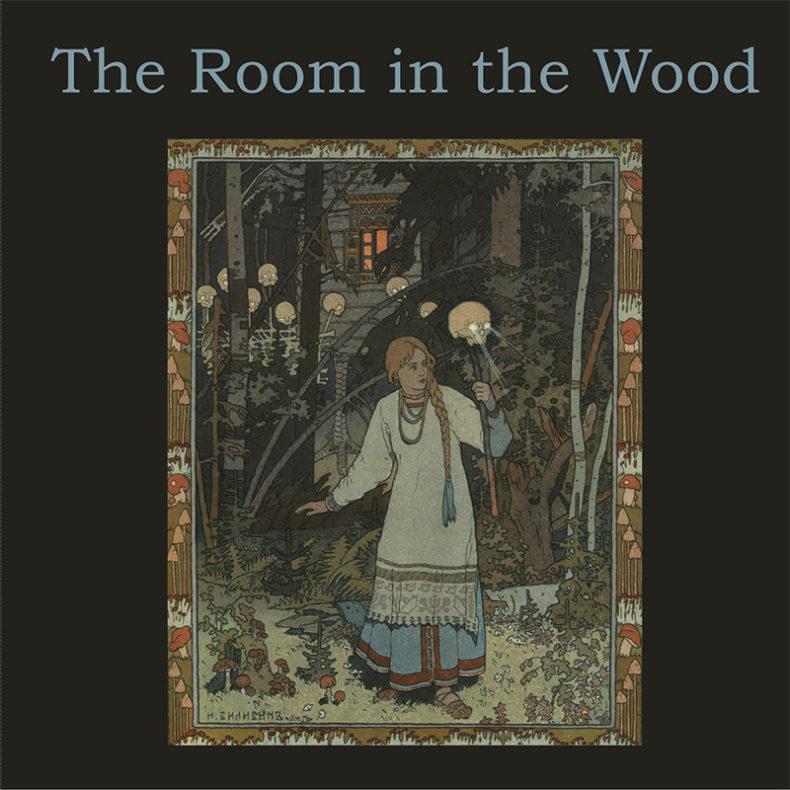 Today we take a bit of a sonic junket over to Liverpool – geographically speaking. But sonically, we are jumping across multiple decades, even within the same album, which we have the pleasure of presenting to you today. The Room in the Wood is Dave Jackson and Paul Cavanagh of notable 80s post-punk band The Room.

Their self-titled debut album, being released via A Turntable Friend Records, presents their first joint output since they split back in 1985. Reunited under the moniker The Room in the Wood, this past year has seen them write over 30 new songs. Together with collaborator and ace drummer Colin George Lamont, they developed and honed these ideas down to the tracks they are now presenting.

On the trail of their Magical Thinking EP, this album was recorded with Steve Powell (Michael Head & the Red Elastic Band) at his Liverpool Arc studio and features contributions by drummers Colin George Lamont (Mark Lanegan, Dave Gahan) and Jake Woodward (Peter Perrett).

This music transports you to some time in the past – a wonderful time – nostalgia takes over with the haunting stylings of yesteryear, while the music actually does sound fresh and even forward looking. Here we see an enticing palette of progressive and alternative pop, mixed with folk tales and sultry post-punk. A very hard mix to pull off, but The Room in the Wood do so fabulously. Bravo!

The video for the lead track “‘Magical Thinking” was fully shot in Liverpool, underlining its occult underbelly and the magic possible through one’s thoughts and intentions. 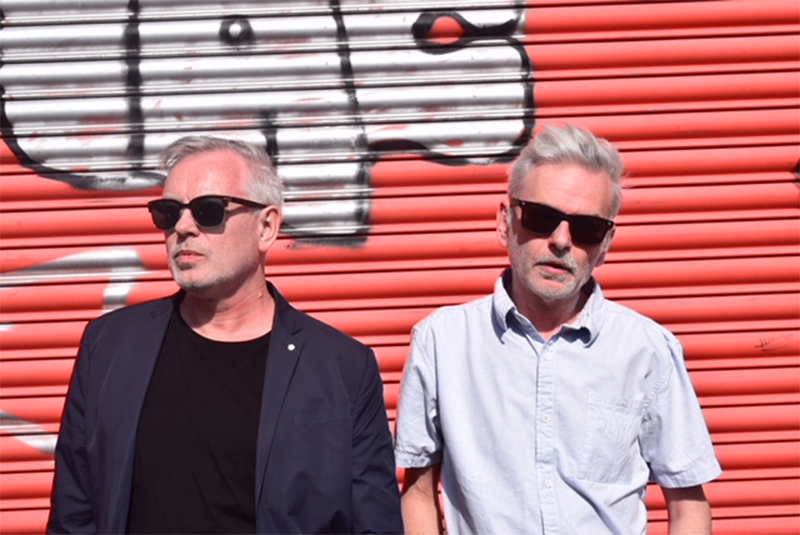 “”Magical Thinking” is a bit of a tongue in cheek rant about the weird stuff people believe in to get them through their days. Though the lyrics might come from a ‘spiritually unaffiliated’ standpoint, I wonder where we would all be without our collective storytelling abilities, dream logic, mass hallucinations and dogged determination to make 2 plus 2 add up to 5,” says Dave Jackson.

Dave Jackson has been writing and recording since his teens as part of The Room, 051, Benny Profane, Dust, Dead Cowboys, as Dave Jackson & The Cathedral Mountaineers, and under his own name with former Shack guitarist John Head. He has recorded and released 10 albums with these various incarnations and notched up seven John Peel sessions with The Room and Benny Profane in the 80s, in addition to appearing on the Whistle Test, Janice Long and Saturday Live.

Jackson has also toured extensively in the UK, Europe and the USA with bands such as The Fall, The Violent Femmes, Aztec Camera, The Lemonheads and The Wedding Present. He currently teaches creative writing at Liverpool John Moores University, having developed his novel ‘Violet City’ as a low-budget fantasy feature film.

Guitarist Paul Cavanagh has played with Chinese Religion, The Balcony, Ludus, The Room, Top, It’s Immaterial, Gloss and Moongoose. He has performed as a solo instrumentalist as Cabin in the Woods and as one of Mike Badger’s Shady Trio. He worked with The Room drummer Alan Wills at Deltasonic Records with The Coral and The Zutons. Paul has also recorded four John Peel sessions and released albums with The Room, Top, It’s Immaterial, Moongoose, as well as critically acclaimed singles with Gloss.

A Turntable Friend Records is an independent record label of the past (1990-1999) and the future (2017-x), currently in its second life. Based in Germany with distribution through SRD (Southern Record Distributors) and Rough Trade, their mission is to keep vinyl alive while casting light on sonic gems of yesteryear and today. 1990s peers of Sarah Records and Slumberland Records, ATF Records always had their own musical identity, with a roster as diverse as Secret Shine, Boyracer (with Even As We Speak), The Claim, The Ropers, the Hellfire Sermons and Lorelei. The most recent releases come from Bradford, Easy and Dose.

The Room in The Wood’s debut album will be released on vinyl as an 11-track offering, the CD and digital versions will include ‘Vermillion Sands’ as a bonus track. Already now it can be pre-ordered via the label’s Bandcamp. The ‘Magical Thinking’ EP is out now and can be found across various web stores and streaming platforms.

Also check out their mystic-psychedelic video for “Magical Thinking”:

The Room In The Wood Track Listing