SPILL ALBUM PREMIERE: STELLA IN THE CLOUDS – AWAKE WE DREAM 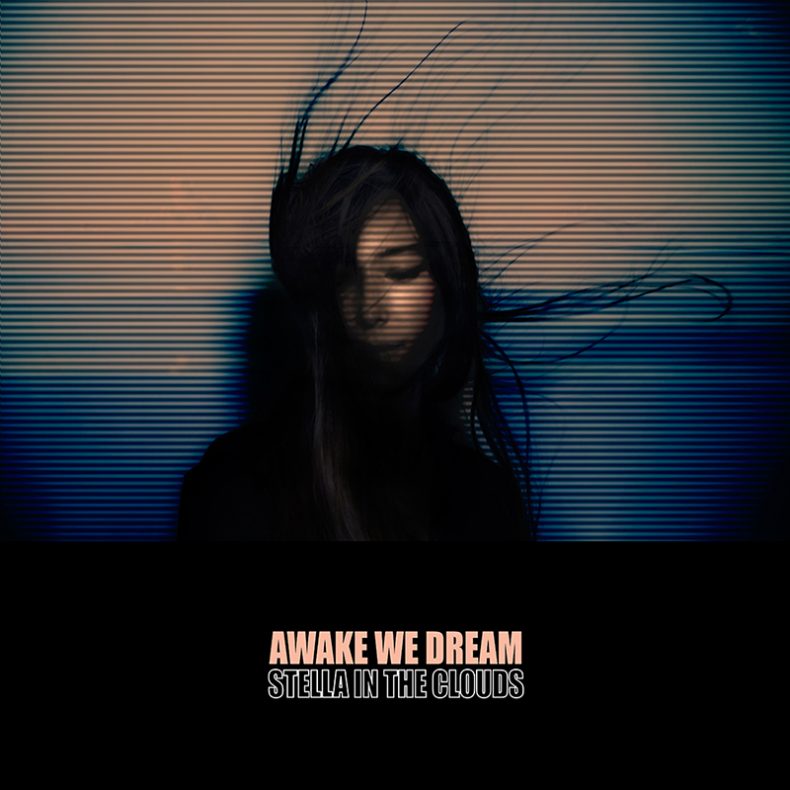 Stella In The Clouds – Awake We Dream

Stella in the Clouds, a native of France now based in Brooklyn, is a multi-instrumentalist, singer-songwriter, producer and artist that crosses over into visual arts. A young classical music student of ten years, she merged her love for classical phrasing with accessible yet haunting melodies. Her debut release, Exile on Earth (2014), was a playful fusion of folk, chamber and pop that incorporated mostly acoustic instruments with chamber instrumentation. On her second release Awake We Dream (out on November 15th 2016), Stella blends elements of trip-hop, modern composition and post/artrock. Mixing synth driven bass, soaring guitars, edgy drums, and dark and raw vocal harmonies captured while playing intuitively different instruments to lyrics of stream of consciousness – the sum imagery paints a surreal sense of melancholia.

“I paint moods, sculpt time, create alternate worlds with different mediums. The music belongs to a larger whole and I’ll explore until everything fits together. There is no logic nor direction, I get lost in it. That moment where connections draw themselves all over the place across music, visuals and all falls into place, is when you know its alive. Its a game, maintaining the excitement for myself and capturing that thread. I hack and divert everything.”

“Writing songs is sometimes an uncomfortable process, excising something within that you could feel all along. On the edge of darkness and bliss, trying to capture what it is to go through life, to be human, means to confront death. Songwriting is a way to carry on every day in search of meaning.”

“Awake We Dream is like a slow unfolding french movie, where not much happens but you remember a feeling. Experience it.”