SPILL ALBUM PREMIERE: SARAH JICKLING AND HER GOOD BAD LUCK – WHEN I GET BETTER 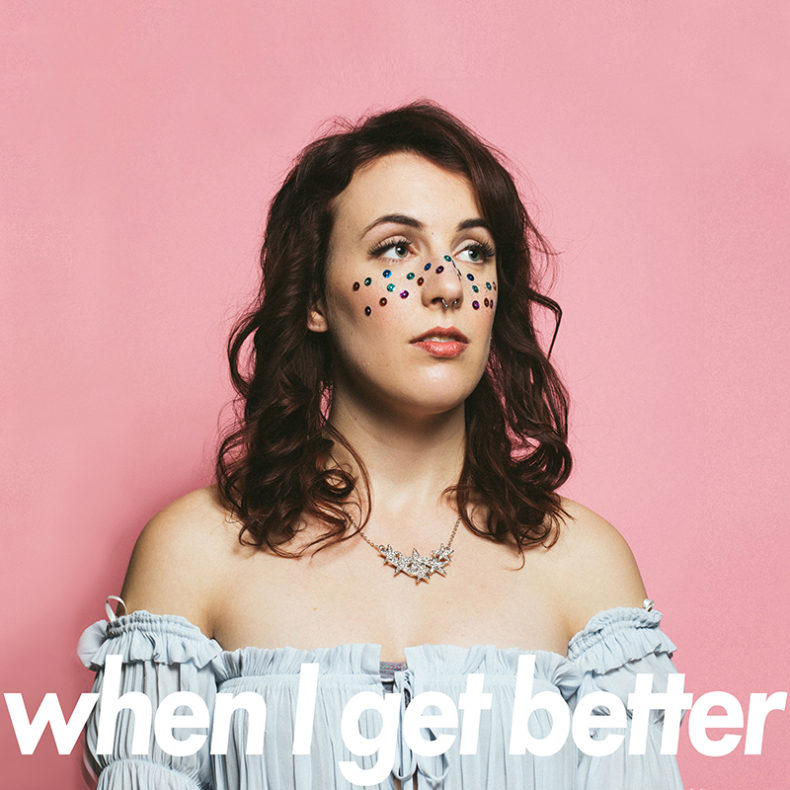 SARAH JICKLING AND HER GOOD BAD LUCK – WHEN I GET BETTER

Sarah Jickling, neurotic songstress and theatrical front woman of pop-rock band The Oh Wells, is taking to the stage on her own as Sarah Jickling And Her Good Bad Luck and will be releasing her first solo album When I Get Better this Friday, July 14th. When I Get Better documents Sarah’s mental health issues and is a candid portrayal of her ongoing struggle with debilitating anxiety and bipolar disorder.

Sarah Jickling’s new solo project pairs the unbridled emotion of her voice with synths and loops, and graduates lyrically from high school daydreams to honest accounts of a chaotic young adulthood. On When I Get Better, Jickling paints an honest picture of the past few years of her journey to recovery, and explores what it means to “get better” when living with a chronic mental illness.

“The songs on this album were written because I needed them,” says Jickling. “I write songs to sort out my own emotions, to tell the truth about what I am going through, and to turn my illness into something positive. I didn’t intend to write an album, I just wrote songs when they came to me. In the end, I realized that all of the songs led me to this place of acceptance. I learned to accept my illness, and make peace with what it means to have bipolar disorder. The album is called When I Get Better because it was through songwriting that I realized there is no “better,” that recovery isn’t a straight line, but that there is beauty in that.”

Sarah Jickling And Her Good Bad Luck
When I Get Better
(Independent)
Release Date: July 14, 2017

Pre-Order When I Get Better Via