SPILL ALBUM PREMIERE: OUTER ROOMS – ‘EVEN IN THE CANNON’S MOUTH’ 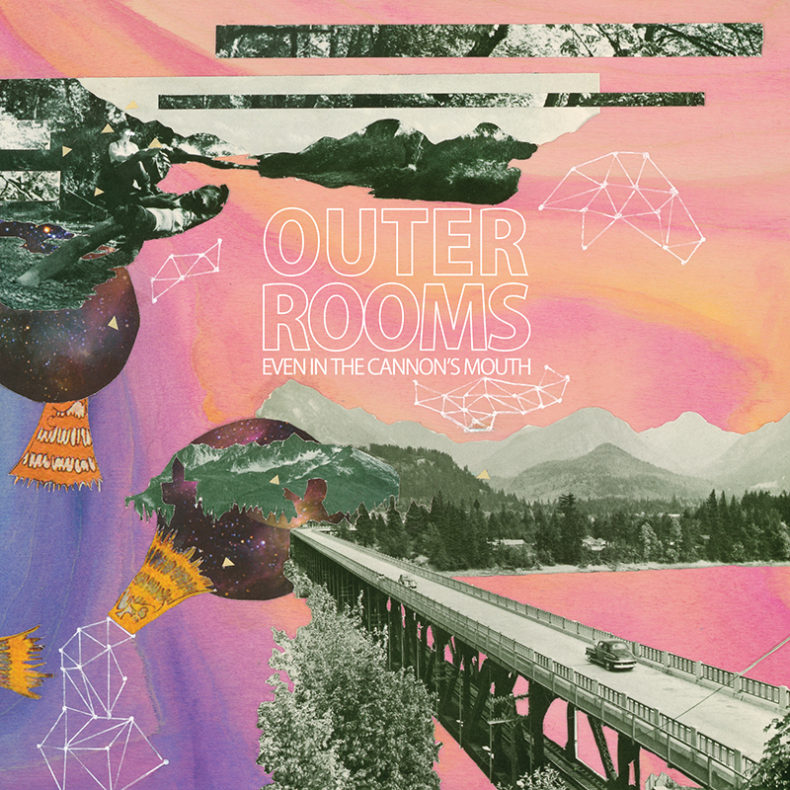 OUTER ROOMS – EVEN IN THE CANNON’S MOUTH

Toronto post-punk trio Outer Rooms will be releasing their sophomore album, Even in the Cannon’s Mouth, on September 15. The follow up to last year’s excellent Worldless Fantastic, the new record was produced by Jeff McMurrich (Constantines, John K. Samson, Fucked Up) and recorded live over five days this past May. This record finds the band pushing their keyboards, guitars, and drums even harder than on their debut record—they’re shouting louder and have harnessed their racket into nine gripping post-punk sing-alongs. The new batch of songs addresses the daily flood of sickness, violence, and numbing everyday concerns permeating modern media, and emphasizes the importance of human connection amidst the chaos.

The band will also be embarking on a tour through eastern Canada in September and October. Check out those dates below.

“Even in the Cannon’s Mouth is like a raw nerve. The record was written over the course of six months, and then immediately recorded over five days. The whole process kept us in a consistently intense headspace. Lyrically and musically, the record reflects on a lot of emotions we were going through in almost real-time. It faithfully captures a stressful period in our lives and, ultimately, we think the songs benefit from that rawness.

There is a vibrancy and aggression that we are incredibly happy with. There’s an energy that’s captured when we’re all slamming away on our instruments at the same time, rather than delicately putting everything back together after the fact, one instrument at a time. We wanted the record to be a live show that just happened to be performed in a studio, and capturing that energy together in one room was amazing.”

Pre-Order Even In The Cannon’s Mouth Via