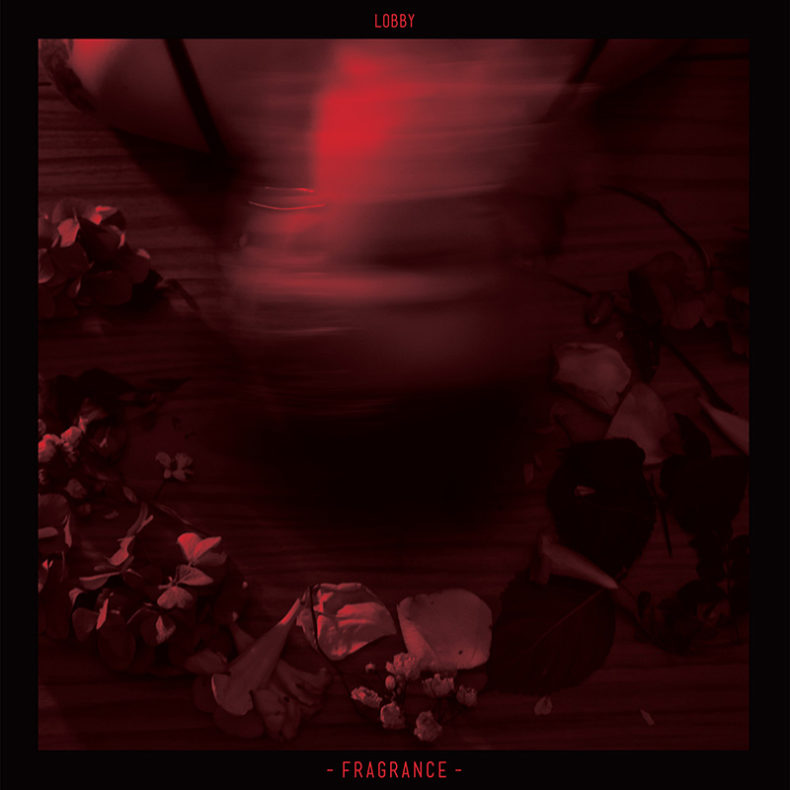 Born and raised in Pessac, LOBBY proves that a cold, authentic and radical post-punk can be brought up the same way by a suburban area from South-West of France than a post-industrial and working- class neighborhood from an English city. Timothy (Singer), Tom (Bass), Lino (Guitare) and Nab (Synths), who met in high school, however refuse to be labelled as the ultimate Cold Wave tribute band.The project is simple : synthesize rock from the 2000’s – that followed them through middle school – with the one from the 80’s that they discovered in high school. The result is a powerful hybrid, cold, willingly kitsch, but always perfectly melodious : a melancholic quest for an era they didn’t live but still idealize.LOBBY was born in May 2017. In November, a first demo is recorded at the Rock School Barbey. In August 2018 (after such a well managed crowdfunding) a first album is recorded at Hesat Recording by Jean-Baptiste Calluaud. Fragrance voluntarily takes the opposing way to the first record : the synths, more luxuriants, are showcased). The sound is clear and modern, surgical. However, the recipe remains unchanged : synths and guitar riffs are mixing and twisting together, enhanced by a delicate reverb and a very powerful bass. The deep and nonchalant voice of Timothy hovers over the whole and takes a step away from the cavernous, typical voices of post-Joy Division cold bands. The album was thought as a succession of ponctuated and addictive hits. A realist palet of everything the band is capable of. .Fragrance is the first album of a young band, in a hurry and ambitious. Spotted and then produced by Solange Endormie Records, LOBBY wants to skip steps, to play everywhere, all the time. Now based in Lyon and Paris – cities hosting niches of alternative and independent music – LOBBY is ready to spread its melodic and heady Cold.

With Fragrance – which appeals to the suggestive, something that would communicate with our senses – we wanted to highlight the two facettes of our music. First, the power, sticking to your head, characterized by the rhythmic structure but also the softness, with the riffs crossing or the lightness of the voice. The lyrics are suggestives, looking to awake sensations, remaining in the imaginary and abstract register. We wanted to describe emptiness, absence or regrets, with a certain will to let everybody have their own interpretation. We wanted the voice to bring out the atmosphere of our songs rather that covering it. And let’s face it, we suck at English.