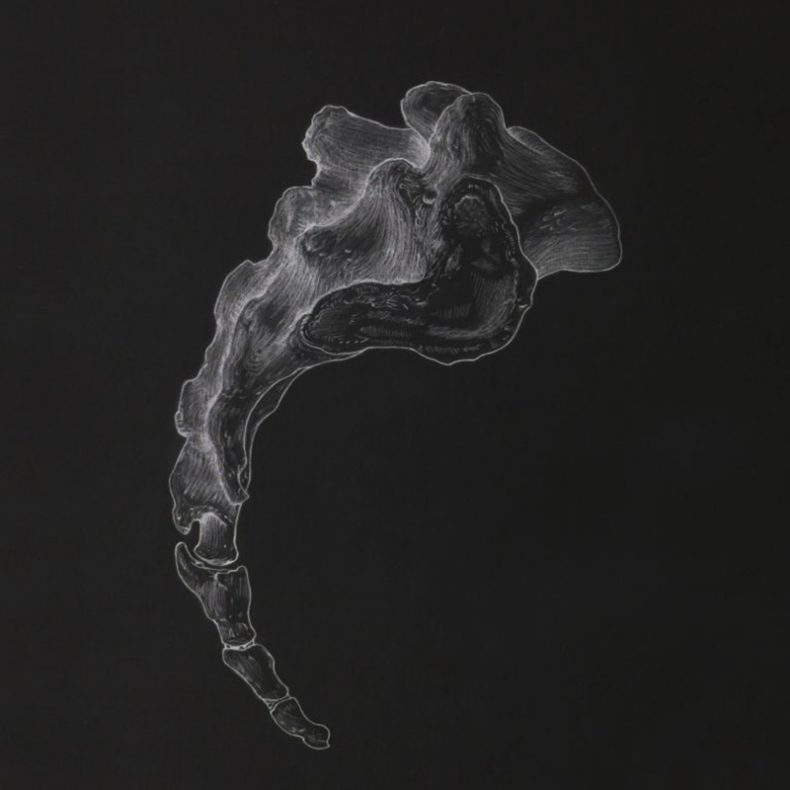 The Infinite Three released their third album Lucky Beast back in April 2016 – a dark, modern post-punk record with nods to noise-rock innovators such as Swans and Killing Joke.

Innocence is intended as the first of two related EPs. A virtual ‘Side A’ of an album, with ‘Side B’ to follow in 2018. Recorded on tour in 2016 at studios in Newcastle and London, the new songs are all first-takes; assembled and carved from the remnants of much longer, sprawling, vibratory improvisations.

“Our only aim with this band is to spread joy. That might sound kind of silly, but joy and ecstasy are deep, vital experiences. Music for us is a way of overcoming obstacles, socially, politically and emotionally. And humour is very important. There’s an Infinite Three sense of humour that maybe only myself, Sam and Paul appreciate, but it’s there. And it’s vital. More so now than ever.” ~Daniel