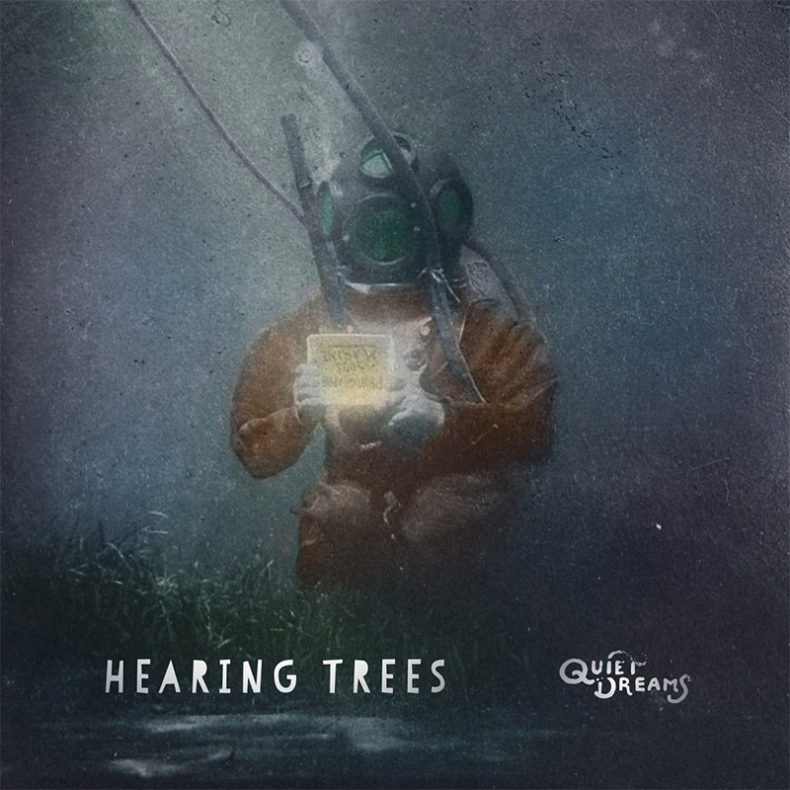 Winnipeg indie rockers Hearing Trees are following up their previous 2 EP releases with their 3rd release and debut full-length album Quiet Dreams this Friday, March 2nd and we’re offering an advance listen with this exclusive premiere of the album today.

Hearing Trees’ lush, layered brand of ambient and anxious rock is built atop a foundation inspired by genre stalwarts like R.E.M., Matthew Good, and The Tragically Hip and tinged with the more modern and atmospheric musings of Wintersleep and The National. Coupled with sometimes cryptic, always captivating poetry, Hearing Trees offers a true masterclass in sweet-sounding catharsis. The group dropped their self-titled EP in 2014, and since then have evolved with a rotating cast of musicians entering and exiting the fold; however, whereas lineup changes are often treated as taboo, it’s all part of the band’s growth and flourishing. One constant from the band’s debut EP and heralded 2015 follow-up, Dear Sahara, through to Quiet Dreams is producer and mentor Michael P. Falk, the man behind acclaimed indie outfit Les Jupes and a staple of Winnipeg’s music scene. 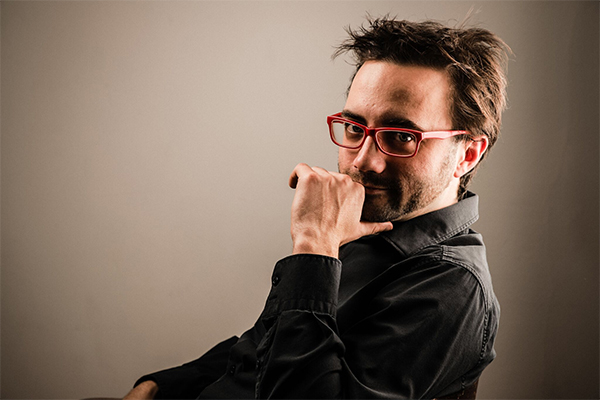 “Quiet Dreams really took three years of writing and touring, working songs out on the road, taking after the bands that did it this way before us. We saw value to growing as writers and artists through that process. And behind that journey has been Michael P Falk, he was the first guy to believe in the vision for our band, and mentor us along the way to becoming that band. I’m glad to call him my friend and this first full length is the result of three years of working with him, on EPs, demos, everything.” ~Graham Hnatiuk, lead vocalist, Hearing Trees

Quiet Dreams will be available on Spotify, Apple Music/iTunes, and other digital retailers and streaming services. For more info: www.hearingtrees.org