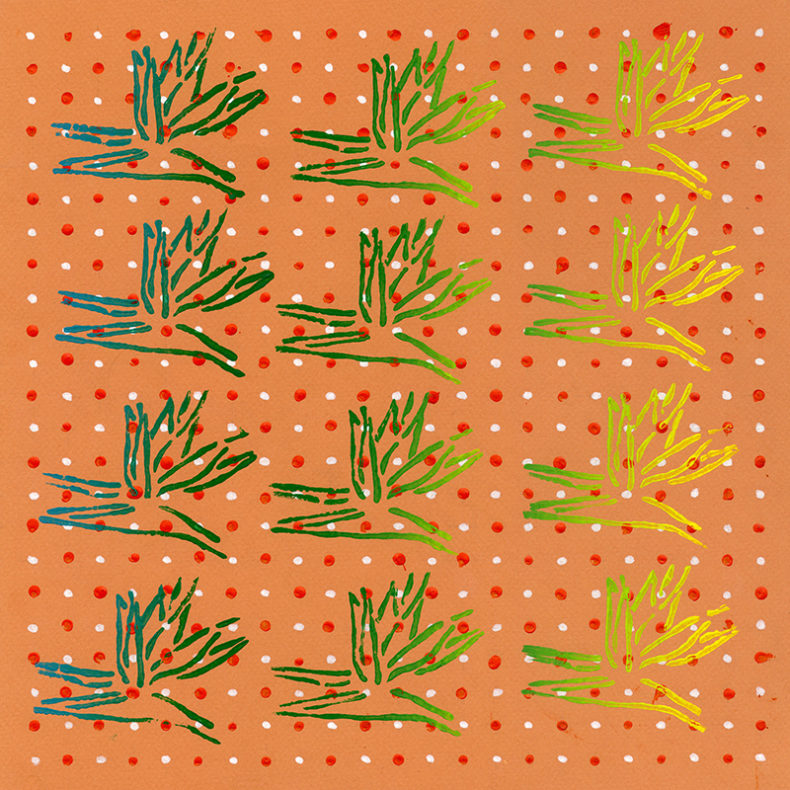 GLOSSIES – “CACTUS WHAT YOU PEACH”

Glossies, formerly know as Dot Plaza, is the recording project of Los Angeles based songwriter/multi-instrumentalist Erich Tomkinson. Tomkinson got his creative start while in Santa Barbara playing with Dante Elephante and recording under the Dot Plaza name. The manifestation of Glossies debut album started after Tomkinson relocated to Echo Park, recorded partly at his rehearsal space and his home (located minutes away from Echo Park Lake). The music is dubbed as Bubble Gum Psych-Pop with songs like the early morning sunshine that your blinds can’t keep out. A suburban California post teen daydream.

The arrangements are lush while the songwriting is youthful and nostalgic. Tomkinson sings with the whimsical attitude of a modern day 60s songbird and his tunes summon influences from classics like The Kinks, The Violet Femmes, and Wings and newcomers like Foxygen, Drugdealer, & Deerhunter. The album flows through the motions with upbeat feel good jams like ‘Never Die (Never Die)’, ‘Popular’, and ‘Free Thy Love’ with swooning love songs like ‘On Bellevue’ and ‘Hear The World’.

The album releases on NYE 12/31 via UK-based Cassette label Super Fan 99 Records alongside a roster of artists like: The Entire Universe, Boy Scouts, & Uncle Luc. 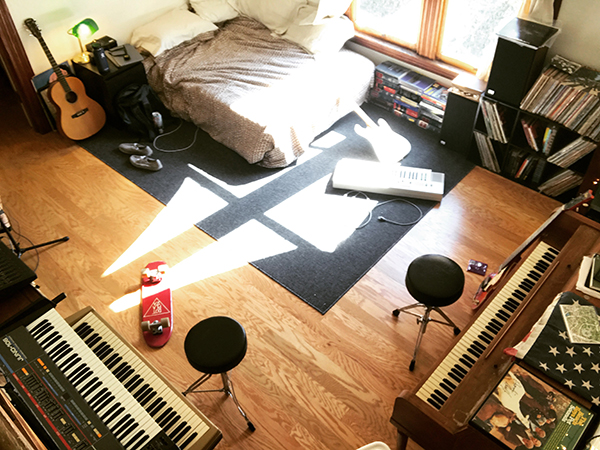 “Glossies is a new project of mine that I’m very proud of. The name was inspired from what my uncle calls a freshly developed pack of photos. I found it was a good fit because it perfectly describes what these songs are: still shots of a particular time in my life. I spent the last year and a half recording these songs in my room and studio in Echo Park. These songs are more guitar heavy and minimalistic than some of my previous work. I wasn’t aiming to be a part of a certain “vibe” but rather to create something that anyone could enjoy listening to including myself” ~Erich Tomkinson