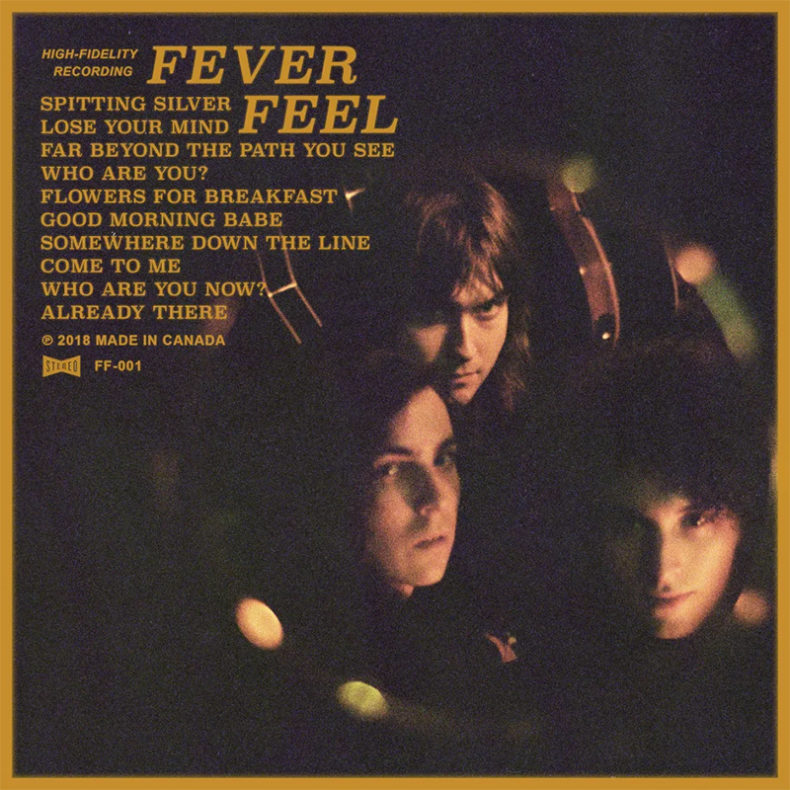 Founded by Landon Franklin and Logan Gabert, the band is a mix of seventies rock with modern sensibilities – in fact, they consider themselves to be a part of a new age for rock and roll music.  Their sound is comprised of emotionally dynamic, groove-filled compositions that lay the foundation for Franklin’s thought provoking poetry. Gabert’s guitar leads, abounding in both power and delicacy, soar with an enigmatic finesse.  Formed in 2014, this Victoria-based 4-piece has quickly become one of Canada’s most exciting up-and-coming bands. Over the past year, the group has been hard at work playing their way coast to coast across the great nation of Canada. Having added organist Thomas Platt to their line-up in early 2015, the addition has taken the band’s already captivating experience to even greater heights. They continue to progress not only within the world’s blossoming underground rock and roll music scene, but overflow quite seamlessly into the realm of popular music culture.