SPILL ALBUM PREMIERE: EVAN ROTH – THE WAY IT WAS EP 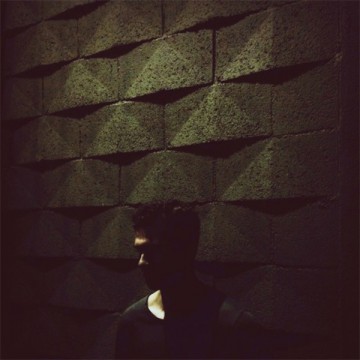 Evan Roth – The Way It Was EP

Originally, Evan began writing back in 2011 and has since developed material for a debut release. It wasn’t until 2015 that he officially solidified his sound and went to EastWest Studios in Hollywood, CA to record his debut EP. Evan played shows locally throughout LA and Orange County to much acclaim and is now releasing The Way It Was EP (independent debut) on March 8th.

In addition, Evan is an award-winning pianist, producer and composer, actively scoring national commercial campaigns (The Coca Cola Company, Del Taco, Honest Tea) and feature film scoring. He recently was commissioned a piece by the concertmaster of the Hollywood Bowl Orchestra that will debut in the Summer of 2016.