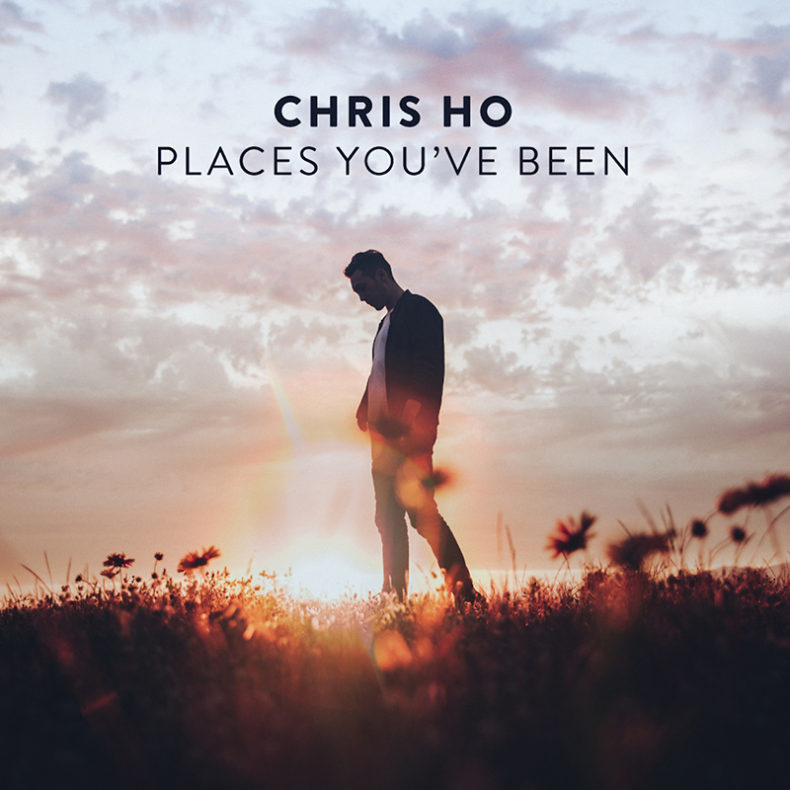 After an almost three-year hiatus, Chris Ho returns to his roots. Out of the ashes of what was comes the launch of his long-awaited sophomore record, Places You’ve Been. While the record carries a current of both pop rock influenced hooks and harmony-filled folk ballads, Ho admits that the recording process was a lot different this time around: “Places You’ve Been is a very different record altogether. The lyrics are less enigmatic, and more honest and personal. I wanted to preserve the organic-ness of the songs in their first-written raw forms, which is why I took a less-is-more approach. The instrumental production, for the most part, plays a strictly supportive role. I wanted to give a bit more room for the overall feeling of the lyrics and the vocals to take precedence, and have that carry the overall tone. Places You’ve Been is about feeling trapped inside of old ways of thinking that no longer serve you, but also about being on the cusp of mental awareness when you can finally take a step back, let go, and remind yourself that this is where you were, not where you are now. Overall I’d say it’s an optimistic record.” 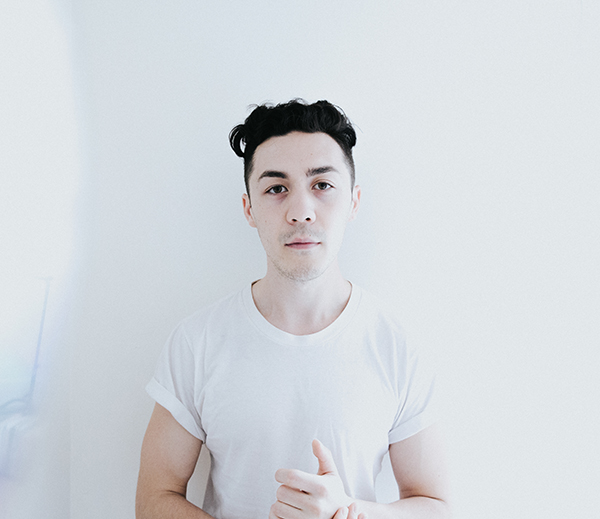