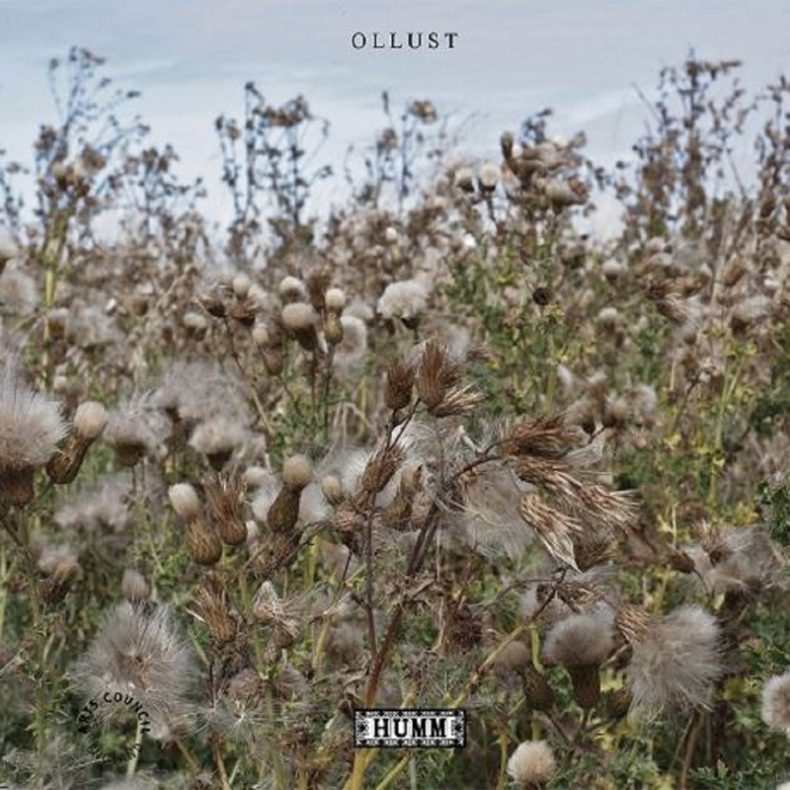 There’s something to be said about music that makes you feel as if you are adrift at sea with the sun pleasantly covering you like a secure blanket. Or walking through a field of waist-length long grass, running your hand across the top as you make your way through. Or basting in the warmth of nostalgia as you browse through old photos.

That is the feeling generated from the latest album from British electronic duo Broads, set for release on March 6 via Humm Recordings. Their new Ollust LP is comprised of six tracks and is a joint effort with another line-minded artist – Milly Hirst. All three are local to Norfolk and so it should come as no surprise that this album was partially funded by Arts Council England, in regards to the incorporation of found-sounds from the region into their recordings, as well as a 6-date tour of the locations referenced in the track titles. Happening in April (tour dates below), they will be joined by visual artist Liam Roberts, who will manipulate local archive film footage live at each performance.

Broads is Mark Jennings and James Ferguson. Since joining together in 2017, they have released 2 albums of mostly-electronic song experiments – 2018’s ‘Field Theory’ and 2019’s ‘A Small Box Over a Global Goal’ – both on their own imprint, Humm Recordings.  A slow transition through genres and approaches has resulted in a broad back catalogue – from the lo-fi guitar/RS-09 scratchings of 2013’s self-titled debut LP, through the tense atmospherics of ‘Hellas’ (2015) and ‘Everything Is Spinning…’ (2016) and the glittering electronics (with occasional guitars) of ‘Field Theory’ and ‘A Small Box…’.

On Ollust , Broads teamed up with Hirst, a long-time collaborator, to take another leap into the unknown – an almost-entirely analogue album built around pianos, drones, field recordings and wordless vocals. This Ollust LP is as expansive and grounding as it is positively stirring offering. While some of these tracks are slow burners, after a few listens you realize the genius of this music. This is peaceful, minimalistic, soothing, reminiscing and forward looking at at once. It’s no wonder why they have managed to gain regular support from the likes of the BBC. 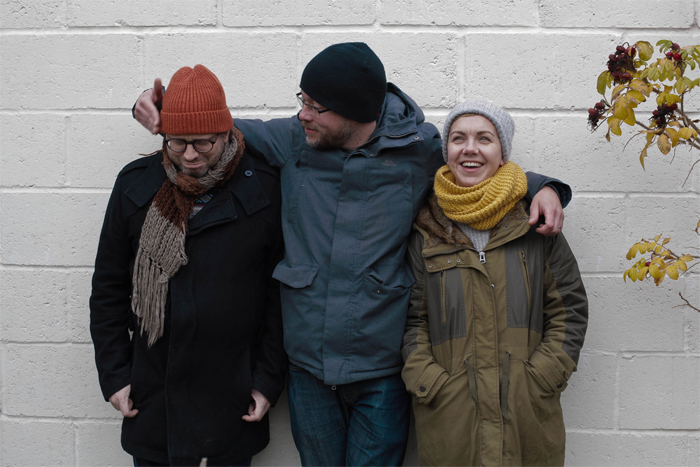 The opportunity to work on a full album with Milly was one that the band jumped at – her skill at weaving a story through music is incredible, and Milly embraced the challenge of adapting that skill to Broads’ minimalist approach.

Ollust (which means ‘Always’ in the local dialect) is something of a departure for the Norwich-based 2-piece.  The lush, layered electronics of ‘Field Theory’ and its follow-up ‘A Small Box Over a Global Goal’ have been stripped away, and replaced with minimal, cyclical piano pieces and treated field recordings.  These central elements are offset by a variety of droning synths, various acoustic instruments and the hypnotic voice of folk starlet Milly Hirst (who previously collaborated with Broads on the tracks ‘Young Grizzlies’, ‘Sometimes I Feel Like I’m a Terrible Dad’ and most notably ‘Climbs’).

“The tracks take inspiration from Norfolk locations, landscapes and culture – In preparing for the album, we had lots of days out in obscure locations across the county, where I made hours of field recordings and Mark took video footage, which he used as a guide for writing his piano parts at home,” says James Ferguson.

“The county of Norfolk is rich in history, contradiction and oddity, and the three of us wanted to create a document of all of these things.  It’s a beautiful, frustrating, exciting, forward/ backward place to live, and after almost a quarter of a century making music here it seemed high time to pay tribute to the environment that has shaped our sound and our approach to art over such a long time.”

Ahead of this, they revealed the lead single ‘Happisburgh’, along with B-side ‘Red Pits’.Pronounced ‘haze-bruh’, ‘Happisburgh’ is built around ideas of a town disappearing into the sea – history being rendered in front of us, and future folk tales falling into place. The accompanying video, most fitting considering the thematic, was filmed and edited by Mark Jennings.

The Ollust album will be released on CD and 12″ vinyl, as well as digital download, wherever you buy your music. It can also be pre-ordered via Bandcamp at https://hummrecordings.bandcamp.com/album/broads-milly-hirst-ollust-lp-humm11

Also enjoy their video for the album’s lead track ‘Happisburgh’.