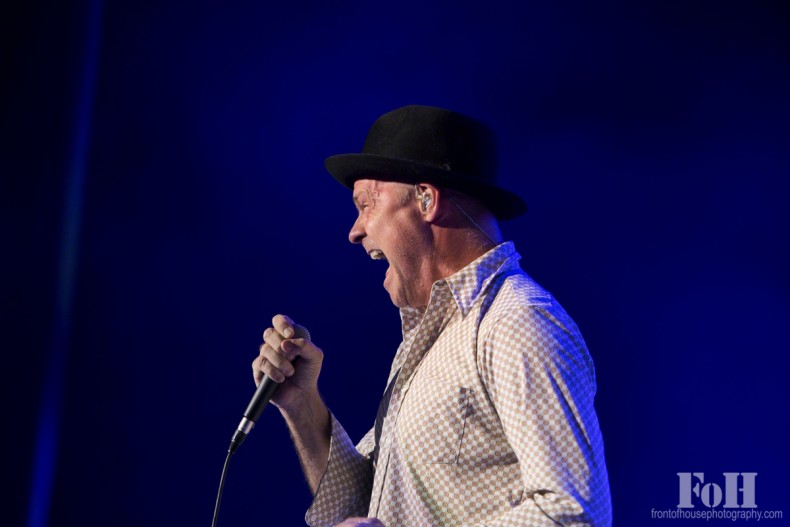 The Molson Canadian Amphitheatre was a sea of red & white on July 1st. Thousands of patriotic Canadians doing their national duty draped in our official colours and chugging copious amounts of a particular lager, coincidentally branded to tie into that very venue. An essential element to any Canadian celebration is partaking in the finest music our nation has to offer. What better way to spend a beautiful summer evening on the lake than with 16,000 of your closest friends and The Tragically Hip? So Canadian it hurt so good.

Gord Downie and the boys (Rob Baker, Paul Langlois, Jonny Fay, Gord Sinclair) took to the stage at 9 pm with no openers, no distractions, no speed bumps, just kicking off the night with a high octane version of “Grace, Too” (replacing opening lyrics ‘I’m fabulously rich’ to ‘We’re Tragically Hip because, why not?), and it was a steady stream of hits all through the night.

One thing is evident about the Tragically Hip’s live shows in the last ten or so years, and that’s that nobody seems to be having more fun in the room than Gord Downie. Gone are the intense, personal and political stream of consciousness monologues.  Gord 2.0 is all about goofing around, miming, stripping down, and mugging for the crowd (and the camera, thankfully). At one point his wireless pack fell from his hip and instead of fumbling, or barking at a stage tech to fix the catastrophe, he turned it into a 2 minute Chaplinesque bit. Miming confusion and amazement at the piece of technology on the ground in front of him, holding it up to the crowd in awe before gleefully reattaching it, victorious! It should be noted that while Kim Mitchell still trumps in the Canuck rock glamour department Downie’s white leather pants deserve some accolades as well. Probably It really is nice to see a band having fun on stage, having worked their asses off to conquer our fair land, The Hip could easily rest on their laurels and phone it in every night but thankfully they show no signs of slowing down. Celebrating the twenty-third (again, why not?) anniversary of Fully, Completely this tour takes them around North America and back again, but it’s safe to say that no stop on this tour is as poignant or as well received as a Canada Day romp n the shores of Lake Ontario. 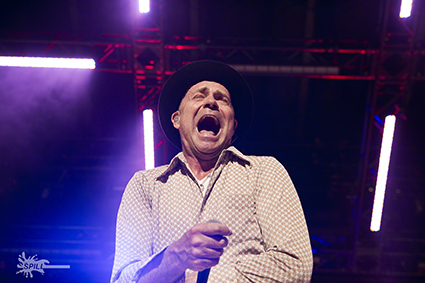 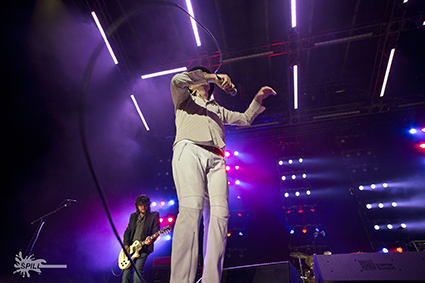 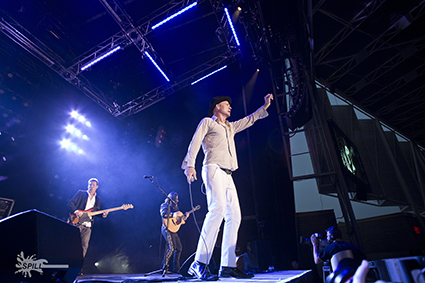 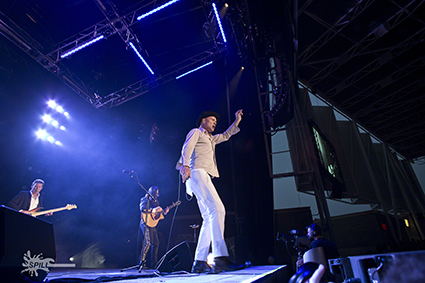 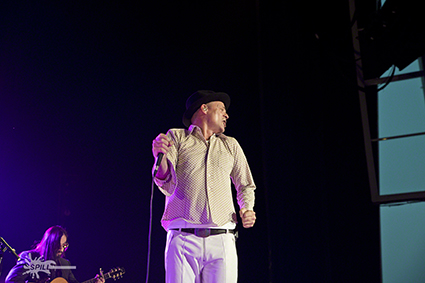 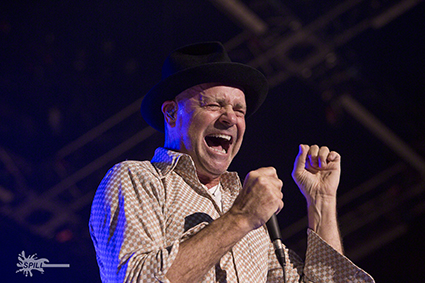 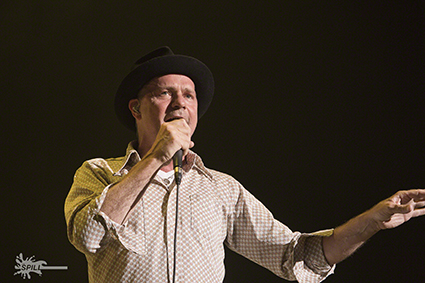 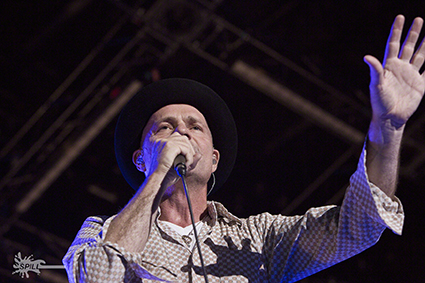 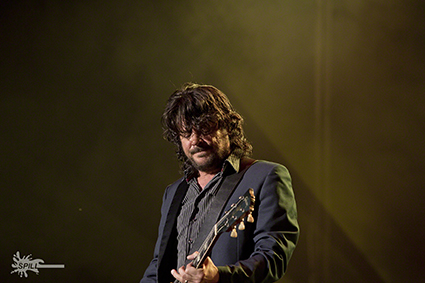 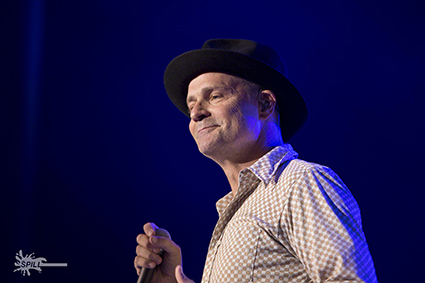 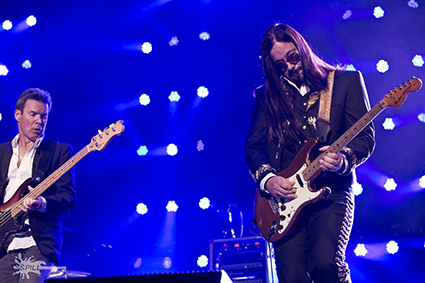 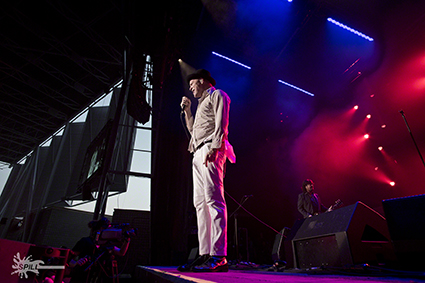 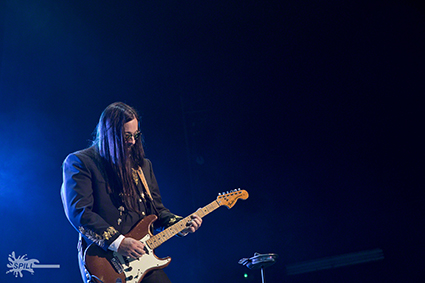 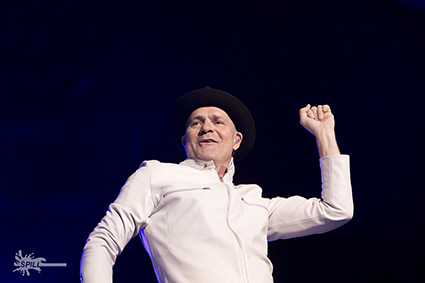 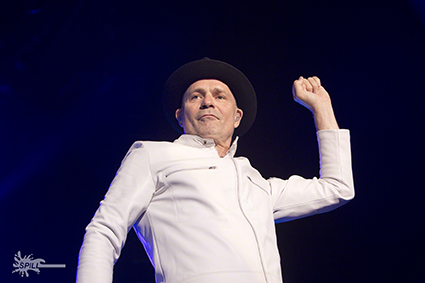 Bobby Singh is most comfortable and content with camera in hand, shooting artists big and small, on stage and off. A freelance photographer based in Toronto, Bobby's heart remains in New York City. Bobby's rise to fame was not one without heartbreak and hurdles. From the time he started working the clubs on Queen Street West battling low light and dodging spilled drinks, elbowing his way to the front of stage, he knew one day he would be accepted into the prestigious Pit, bestowed with the almighty Lanyard. It has been a long, strange trip. Some of his most prized accomplishments include being yelled at by Patti Smith, having his lens kicked off the stage by that guy in Imagine Dragons, being covered in various liquids by Leah Fay of July Talk, and most notably, patting Prince on the shoulder after a show. Currently Bobby still makes an effort to remain humble, occasionally gracing those old clubs with his prowess behind the lens. Please do not disturb him.
RELATED ARTICLES
live reviewsmolson amphitheatrethe tragically hip