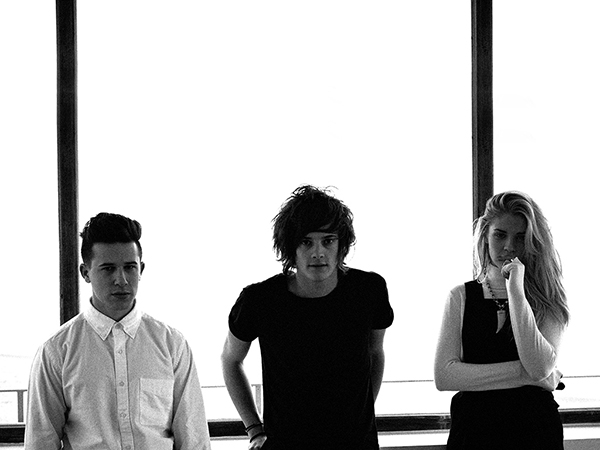 British Indie-Pop trio London Grammar made their long-awaited return to Toronto on the first stop of their 2015 North American tour. Scheduling difficulties pushed the show two months back, but even in frigid temperatures it was worth the wait.

In their trademark minimalist style, the show opens with synthesist Dot Major and guitarist Dan Rothman emerging from the darkness with a slow buildup to Hannah Reid’s haunting vocals in “Hey Now.”

The lights dim as Reid becomes the focal point and quiets the crowd with her powerfully emotive voice. Bone chilling synths and soothing riffs provide a steady backdrop to the all-encompassing humming that soon fills up the room.

The evening is marked by a tidal wave of emotions that range from inherent sadness to indecision to heartbreak. But a few tracks on the album manage to get everyone up on their feet with powerhouse performances of “Shyer,” “Flickers,” and “Metal and Dust.”

The devastating picture of young adulthood grips the audience as Hannah cries out, “I don’t know what you are, don’t leave me hanging on” in their delivery of “Wasting My Young Years.”

Between songs, the audience catches a glimpse of the band’s polite but quirky personalities on stage. Dot jokingly thanks the crowd for not being bored, for instance, to which Hannah says he sounds bored himself.

Though the band’s interaction with the audience is minimal, it doesn’t come off as pretentious. Their utmost concentration was focused on the music where Hannah will often close her eyes as she loses herself in the moment. There is something endearing about the band’s quiet charm – a quality you don’t see too much of these days. 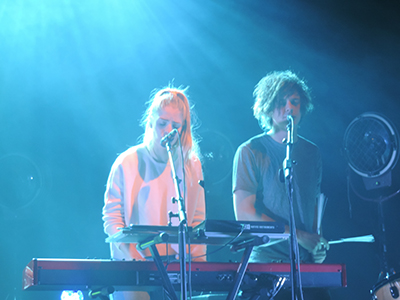 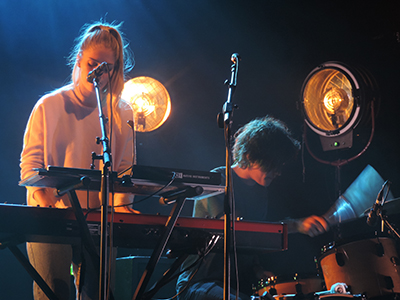 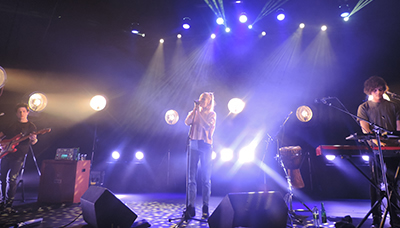 The band closed the show with a high-stakes performance of “Metal and Dust,” featuring an incredible drum solo by Dot.

London Grammar certainly lived up to the hype as they delivered one stellar performance after another. Very few bands can say they are better live than in the studio—London Grammar just happens to be the exception.