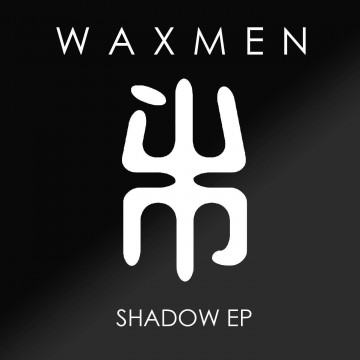 “Shadow,” the scorching title track is catchy with expert manipulation of the slick guitar chords, while “Go It Alone” starts off with subtle drums before speeding up the melody leading to a riveting Rock beat. The emotionally pumped “Bad Dream” is at a softer level than the other two, but this in no way diminishes their sound. All three songs are exquisite with “Bad Dream” being my favourite.

Completing Waxmen is Bear Zak, who handles guitar, and Shawn Royal on drums. The two also add their vocal abilities to the mix. The band has already garnered quite a following as evidenced by the packed dance floor when they performed at this year’s Toronto Independent Music Awards (TIMA). They had also won for the “Best alternative rock” category at the 2010 TIMA.

Check out their Facebook website for more information, a plethora of fab photos, and an extra special offer for fans in the form of a USB containing the Shadow EP, some artwork, Mobile Waxmen wallpapers and The Shadow teaser video! But it’s not enough to listen to the music; you must catch them live. These guys really know how to rock an audience with a captivating and lively performance. Their songs will stay with you long after you’ve heard them.