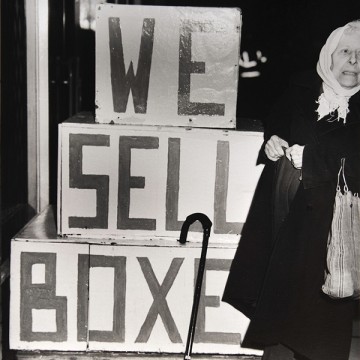 Matthew Watt, widely known as Killawatt, shows the progression into a more mature artist with his debut album émigré. He is no longer simply putting out dubstep, but venturing into the realms of electronica, bass, and techno with his February 23 release.

This 12-track first offering from the Southsea, Portsmouth producer is experimental and heavy while maintaining a bit of a dreamlike quality. Creative and high-tempo containing sub-heavy beats, it’s something that even dubstep naysayers can’t help but keep listening to. The progressions both in each track and in between tracks is smooth, and listeners easily feel like it is all one long (though at times a bit overly heavy) tune. émigré is a rich and dynamic collection, taking listeners on a dance-heavy journey from dancefloor material to dubsteppier tracks, with heavy bass stabs being the consistent element in each track.

“Spinal Swarm” and “Schakk” are two of the best tracks on the album. Both contain Killawatt’s recognizable sound – floor-pumping beats with layer upon layer of melodies and instruments swirled in, on top of, and around them, creating pieces that work together without effort. Each track is crisp and clear, mixing genres without missing a beat.

This album will no doubt make the rounds in the U.S. and abroad. And while it may not make your “Summer Anthem” playlist, it undoubtedly will be something you listen to very often this summer.