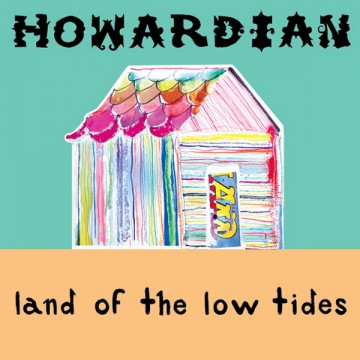 Howardian is the solo stage name for Japanther’s Ian Vanek. Vanek keeps his noise and art rock sound while switching gears to Howardian and able to keep his fans.

The album begins to sound like something from the ‘90s, but after a while, it sounds very flat and without emotion. It’s very gritty, dirty, and messy; soaked in distortion. Most songs are upbeat and have a positive vibe. There’s a lot of talking sing-song in it, and at times just banter. Most songs on the 11-track album are very short – less than three minutes.

Overall, it doesn’t sound like anything special and is rather simple, but it might be of interest to those who do enjoy gritty and distorted rock.