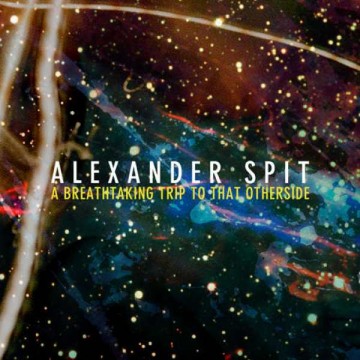 Alexander Spit
A Breathtaking Trip To That Otherside
Decon

On January 29th, 2013, Decon will be dropping A Breathtaking Trip To That Otherside, Alexander Spit’s debut commercial album. Completely produced by Spit, his album features The Alchemist, E-40, Action Bronson, Mr. MFN eXquire and BAGO. “Getaway Car,” featuring The Alchemist, can be described as grimy, smooth, dope, and one of the hottest tracks in the Rap scene. The Los Angeles-based rapper/producer raps about weed, women and the world around him. Spit’s debut album is highly anticipated by many and if the rest of the album is as dope as the track “Getaway Car,” Spit’s name is going to be highlighted in 2013.