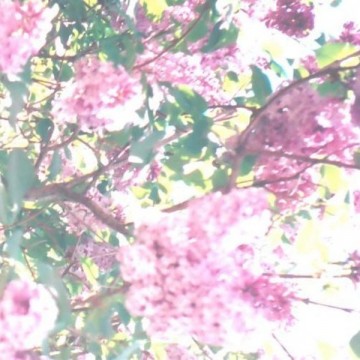 If four years is what it takes to finish an album and release it, then so be it. The Paisley Orchard is worth the wait. Music today is no longer the art of the rebellious teen spirit, as it was in the ‘60s; it’s no longer looked down on and thought as inappropriate. Today music is part of who we are. Actual Water’s new old album (written in 2010) comes to us as a breath of fresh air when compared with all the mainstream shit that the market is flooded with.

The Paisley Orchard is a cheerful and hearty album that takes us on a trip back to the ‘60s when our long-haired parents fought for love, peace and freedom – both intellectual and spiritual. “La Violence Sur Les Champs-Elysees” brings most of the ‘60s sound to the album. I don’t know what is more impressive, the vivid melody varied with tambourine and keyboard sounds, or the fact that somewhere in the middle of the song Anthony stops to cough; a wanted effect which neither annoys nor stands as fake, but on the contrary brings to the originality of the piece and makes a swift transition to the next song, “The Paisley Orchard.” Tracks are merged; every song blending with the next one to create the illusion of a single track that alters slowly and subtly until album’s end. Though sometimes you might think that the singer is about to start overdoing the howling, he seems to be able to avoid crossing the line, and manages to flavor the songs nicely. When you make music that looks to the past, you can easily start sounding pretentious, but Actual Water has used their unique perspective to produce a very intriguing album.

The Paisley Orchard takes you on a surreal trip, which I can only compare with the first chapter of Fear and Loathing in Las Vegas; you know, the part with the bats. The songs are rich with sounds and colour, created with lots of imagination. You can find yourself passing through Psychedelia and early Electronic music, Indie and Pop, and you won’t stay bored for a second.