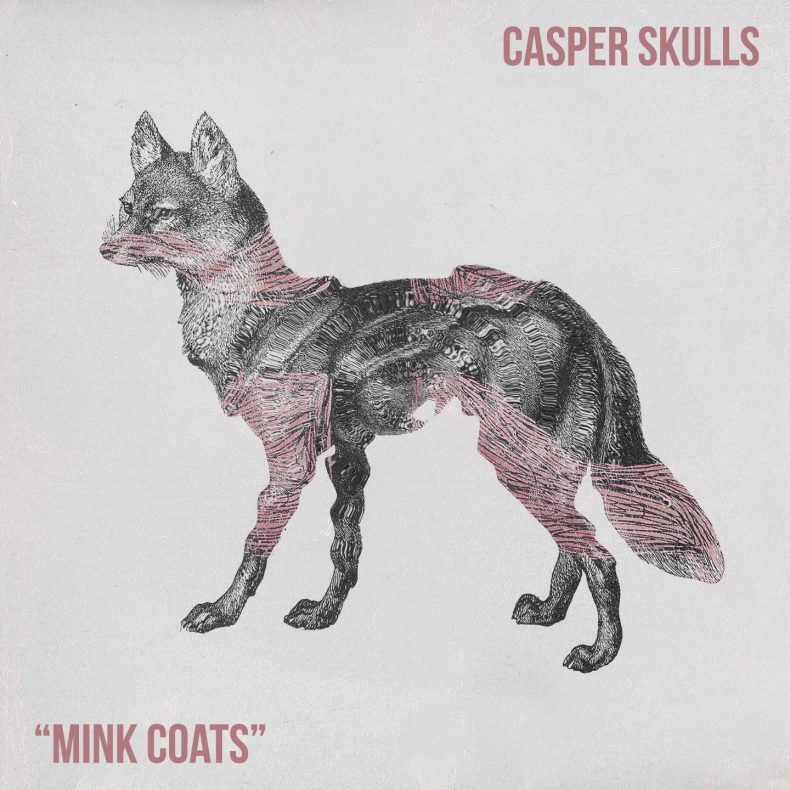 Casper Skulls are today announcing their signing to Buzz Records with the premiere of their single “Mink Coats”. Formed a little under a year ago Casper Skulls have rapidly built a reputation as one of the most exciting new bands in Toronto on the back of their self-released King of Gold 7″ and live sets with Perfect Pussy, Screaming Females, Suuns and Greys. Following an early 2016 Canadian tour supporting Solids and the Dirty Nil, the band have began working with producers Josh Korody (Fucked Up, Dilly Dally, Weaves) and Shehzaad Jiwani of Greys on an EP slated for release on Buzz in the Fall.

“Mink Coats”, according to vocalist Neil Bednis, is one of the band’s earliest songs and addresses political corruption.

“I started writing the song in early 2014 before Casper Skulls was a band and it was inspired by the Rob Ford fiasco that was happening at that time” he says. “Although that time has come and gone with Mr. Ford, the song’s sentiment still holds true for other ludicrous power-hungry politicians. As long as politics exist, so will corruption and lies.” Check “Mink Coats” via Soundcloud below.